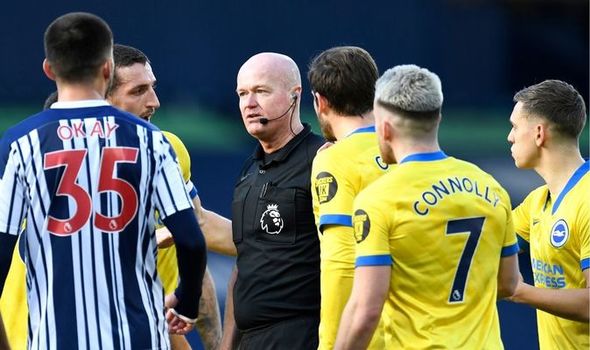 Lee Mason has sensationally ruled in again Brighton’s free kick during yesterday’s tie with West Brom, overturning the tie to a draw. The under-fire referee initially ruled out Lewis Dunk’s equaliser, before awarding the goal, and then ruling it out again. 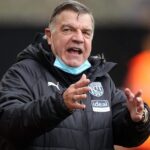 “It’s a farce,” Sam Allardyce told Soccer on Sunday. “Lee will be disappointed when he comes down off whatever drugs he was smoking or injecting into a vein between his toes yesterday. We can only speculate whether it’s Crystal Meth or what have you — obviously it’s for Lee to confirm what’s in his system. I’ve just downed a pint of Vino myself, so I’m not judging the lad.”

“You need that bit of luck in football,” said the former England manager. “And unfortunately we’ve just caught Lee on a day when he’s more confused than a monkey with a Rubik’s Cube. As I say, I’m sure he’ll learn from this or be fired.”

“You never wish for someone to lose their job,” he added. “But I’d be lying if I said I didn’t.”