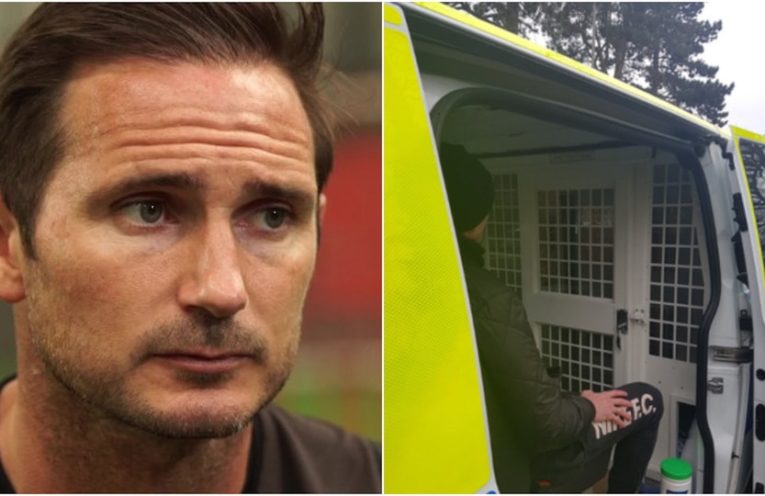 Derbyshire Police have confirmed that an employee of Leeds United has been charged with the Attempted Murder of Derby County manager Frank Lampard. Tony Smith (36) was arrested at Derby’s training facility this morning, and a high-powered rifle was later discovered near the scene. 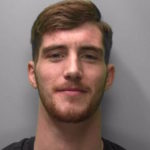 “It was just one of those things,” Smith told Soccer on Sunday by phone from Hilton police station. “I was asked to sneak down to Derby with my gun and kill Frank Lampard. Usually I just do odd jobs around Elland Road, fixing leaking toilets and the like. So I was buzzing when the gaffer asked me to get involved in the football side, killing Frank.”

“I’m a huge fan of Frank,” added the army veteran. “But it’s not my place to say who lives and dies. The gaffer’s paid to make those decisions, and he’s been there and done that. I’m just here to fix shitters and kill people.”

Lampard insists that he is unruffled by the assassination attempt.

“Handbags,” the former Chelsea midfielder told Soccer on Sunday. “If anything, it’s a compliment. Leeds wouldn’t be sending a plumber to kill me if Derby weren’t a threat. So it’s just a bit of gun banter, to be fair. These things happen in football.”