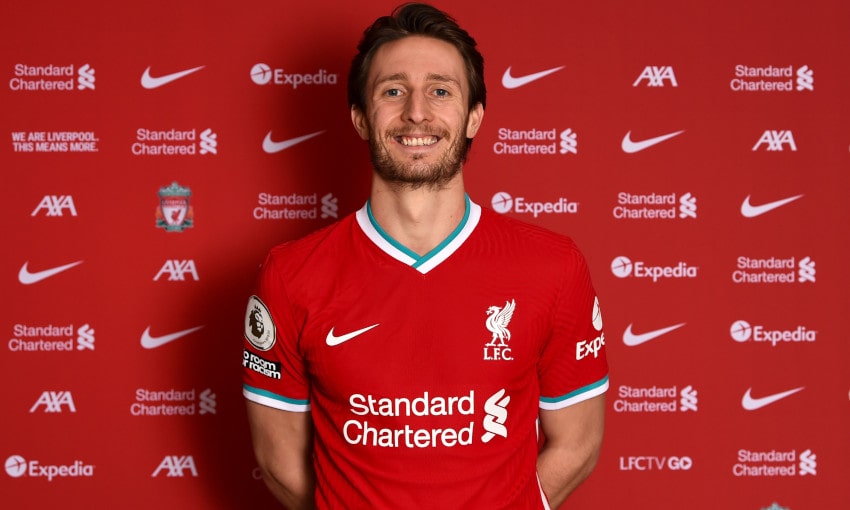 Liverpool Football Club have admitted for the first time that January signing Ben Davies is not a real person. Fans and media had grown suspicious given the non-appearance of the supposed £1 million defender.

“Yes, Benny’s not real,” Jürgen Klopp told Soccer on Sunday. “The fans demanded a signing, so we used photoshop to blend Adam Lallana’s face with Tom Hiddleston’s, and Milly created a fake Wikipedia page. Part of me feels bad for Benny and his family, but they aren’t real. So it’s probably not important.”

“It’s time to move on,” said the German. “There’s a testimonial for Benny at the end of the season. I don’t understand the reasons for that. Benny himself won’t be available for the match because he doesn’t exist. It’s all gotten a bit weird, if I’m honest.”

“Ultimately, we must respect Benny’s wishes,” added Klopp. “Which is difficult, because he isn’t real.”