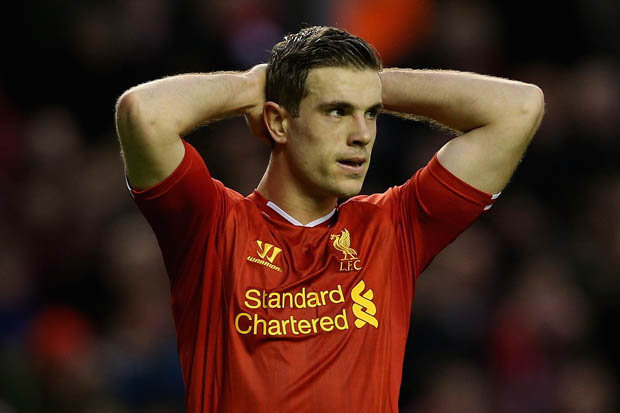 Liverpool football club are campaigning for an increase in the height and width of premier league goals. The club insist that the 8 x 24 feet dimensions, which have stood since 1891, are outdated.

Despite putting 5 past a hapless Norwich, Jurgen Klopp’s men have been plagued by poor shooting this season. Some have questioned whether the campaign might be an attempt to solve the club’s goal scoring problems away from the pitch. 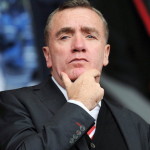 “But if we increase the size of goals, it’s Joe Public who wins,” said Ayre. “He comes to see high-scoring games. Not toddlers getting knocked unconscious by an Adam Lallana pile-driver, or Christian Benteke denting the undercarriage of a low flying aircraft.”

“Joe Allen punted a shot straight into the face of a pregnant woman last week, and sent her into labour,” added Ayre. “Welsh Xavi, my arse.” 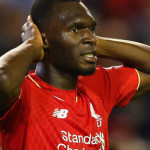 To publicise the campaign, Liverpool yesterday conducted an experiment for the press at Anfield. Kop heroes Adam Lallana, James Milner, Jordan Henderson and Christian Benteke spent an hour shooting at a regulation-sized goal from various angles.

From 3,000 strikes, 1 hit the target, 272 footballs were never seen again, and the glass panelling of 4 corporate boxes lay in smithereens.

But when the goal was trebled in size to roughly the dimensions of a house, the quartet managed to hit the target twice in 3,000 strikes.