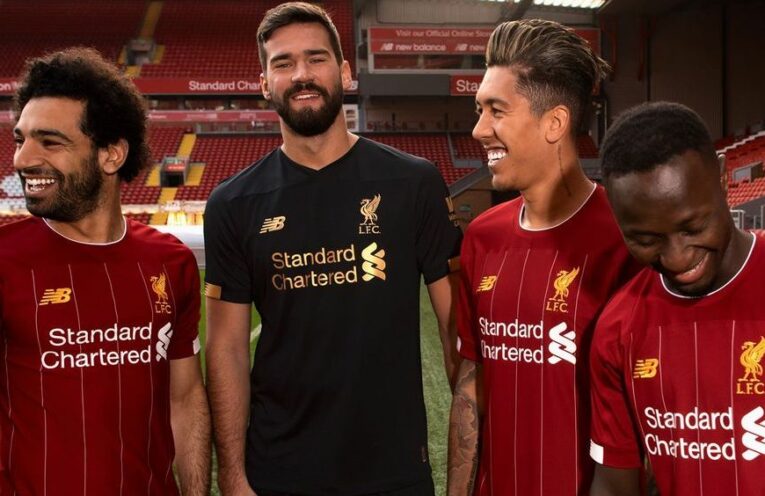 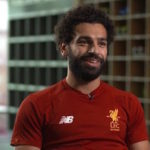 “Best of luck tonight,” Salah says during the recording. “It’s well documented that you are shite at football, but believe in yourselves and you might fluke a draw. Or maybe even a smash and grab from a corner that deflects off Phil Jones’ arse? It’s an enormous arse, and these things happen in football.”

“Never give up,” said the Egyptian. “Fred is a professional footballer, which proves that God moves in mysterious ways. I repeat — Fred is paid actual money, to play football. So all things are possible.”

“Especially if you’re Fred,” he added.

Solskjaer admits that he was touched by the well-wishes from a rival club.

“It was a lovely gesture,” the Norwegian told Soccer on Sunday. “My estimation of the red scum has gone right up. If you’d asked me this morning what I would do with two nuclear bombs, I’d have said drop them both on Anfield. But now? I’d drop one, max.”

“Probably drop the other on the boy Pogba, to be fair,” added Solskjaer. “I’d like to see the French shitebag live-stream that on Facestagram.”