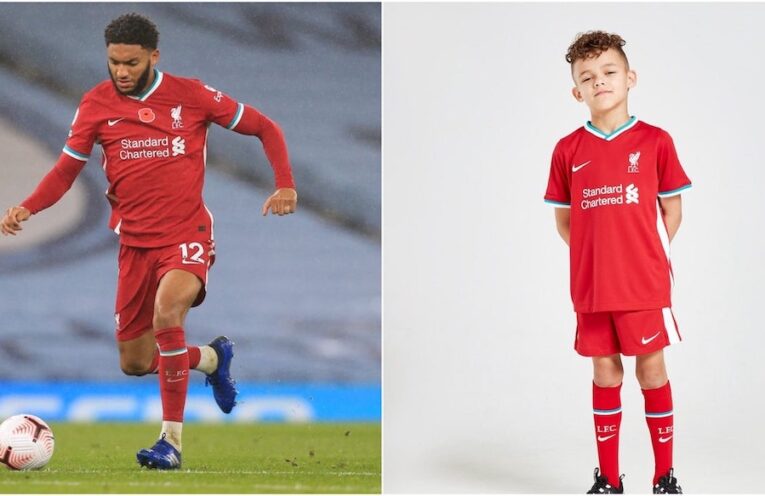 Liverpool have promoted 8 year-old defender Darren Walsh from the club’s academy following news of Joe Gomez’ injury. Jürgen Klopp has been forced to find creative solutions to the defensive crisis. 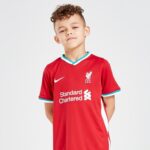 “I’m buzzing,” Walsh told Soccer on Sunday. “When the blower rang and mum said it was the gaffer, I thought she was winding me up. ‘Put down the fucking phone, you dozy mare’, I said. But sure enough it was Jürgen.”

“He outlined what he’s looking for,” said Walsh. “I told him that the Villa hiding would never have happened on my watch. No disrespect to the lads, but maybe one or two have just dropped 10% since winning the league. Well that stops now.”

“Mo, Sadio, Bobby,” he added. “I don’t care who the fuck it is. I’ll be on them if they’re not pulling their weight.”