Liverpool to Lend Luis Diaz to Wolves for City Clash 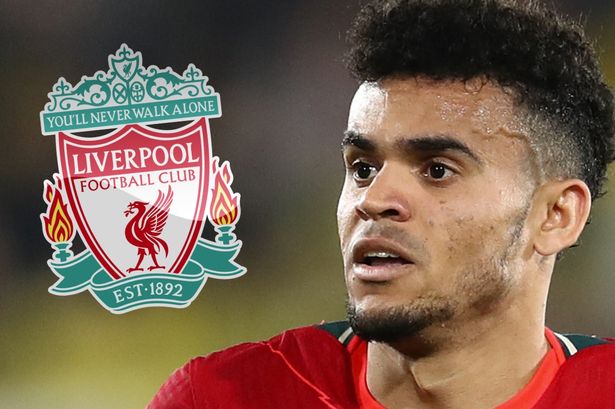 Liverpool are taking the unusual step of lending star winger Luis Diaz to Wolves for their clash with Manchester City on Wednesday. The Reds currently sit 3 points behind City, with 3 games remaining.

“Yes, we’re chucking Luis over to Wolves for one game,” Jürgen Klopp told Soccer on Sunday. “I’m surprised it’s legal, to be honest. Anyway, we’re doing it, and that is the situation. Pep won’t like it, but he’s a moany cunt at the best of times. This much is clear.”

“We have other ideas to stop City,” said the German. “Always there is the option to have Pep killed, but I prefer to work within the law. If managers begin killing one another, then maybe next season I am the one dissolving in a barrel of acid. That would not be cool.”

“I could send Divock around to smash Kevin De Bruyne’s knees with a baseball bat,” he added. “I’m just spitballing here.”