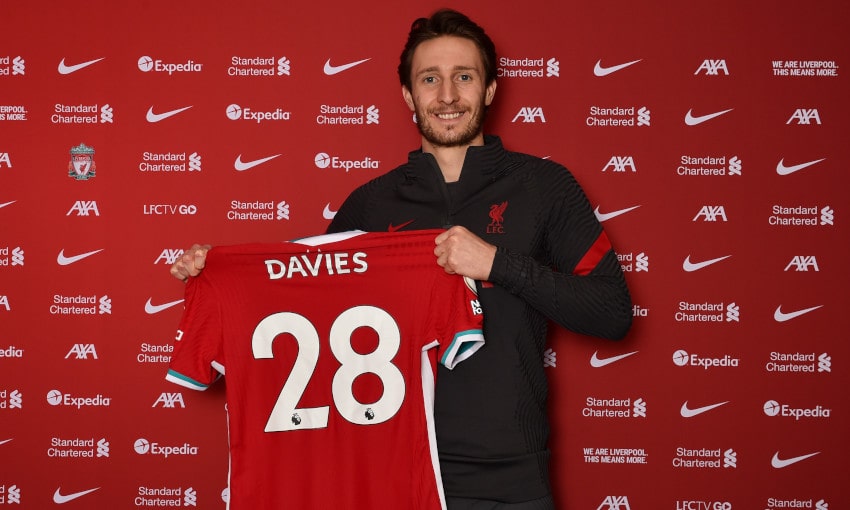 Liverpool have confirmed that the club will honour departing Ben Davies with a testimonial later this summer against Preston North End. The centre back became a fan favourite despite failing to make a single appearance.

“We’ll miss Benny,” Jürgen Klopp told Soccer on Sunday. “Horrible, horrible football player, but as a man? A bit horrible too, if I’m honest. I’m pretty sure he stole my wallet last week. Perhaps the testimonial is some kind of error, but it’s arranged now and that is the situation.”

“The testimonial is only one part,” said the German. “The club will also retire his number, whatever that is. Probably it’s like, 400 or something. There is also talk of a statue. Again, I think this is all some kind of error, but I just want Benny gone. He unsettles the other players.”