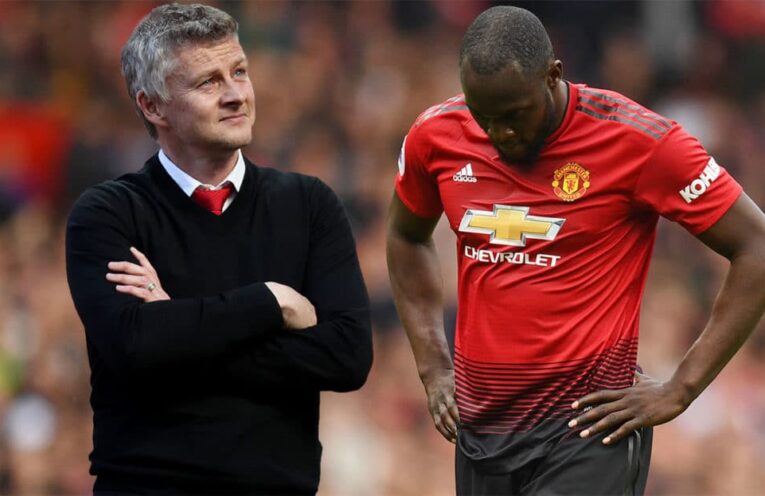 Romelu Lukaku will remain at Manchester UTD until at least Christmas after suffering a freak injury during his medical at Inter Milan’s training facility. A physiotherapy table reportedly collapsed beneath the big Belgian, fracturing several vertebrae.

“It was just one of those things,” the former Everton striker told Soccer on Sunday. “One minute I’m lying there eating a full roast duck straight off the bone, and next thing I’m on the ground eating the duck and calling for help and BBQ sauce.”

“It could have been worse,” said Lukaku. “When the table collapsed, it’s gone straight through the ground and I’ve landed in a lady’s changing room on the 2nd floor. Thankfully a woman called Sofia broke my fall. She’s in critical condition now, so the thoughts and prayers of everyone at Inter Milan and Manchester UTD are with Sofia and her family.”

“The 1st floor is a swimming pool,” added Lukaku. “So one more floor and I might have drowned. At the very least, the duck would have gone all soggy. But as I say, these things even themselves out over a season.”