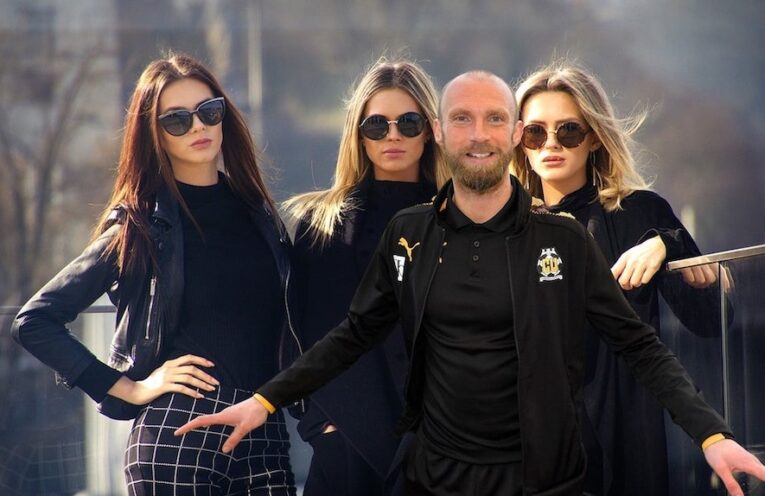 Luke Chadwick has paid tribute to his three supermodel wives Claudia, Paradise and Venus for their support during the early stages of his career. Chadwick was praised this week for speaking about the abuse he suffered as a youth over his appearance. 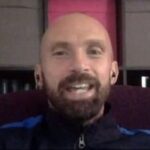 “I’d be nothing without my wives,” the former UTD midfielder told Soccer on Sunday. “People say it’s illegal or what have you, but my wives are my rocks. We’ve had our ups and downs — some of my extramarital affairs are well documented — but they’ve always supported me. The lot of them.”

“I’ve always had a soft spot for supermodels,” said Chadwick. “Other people like cars or boats. My weakness is supermodels. I’m actually dating Kate Moss at the moment. A bit clingy, to be fair.”

“Does anyone have your woman Gisele’s number?” he added.