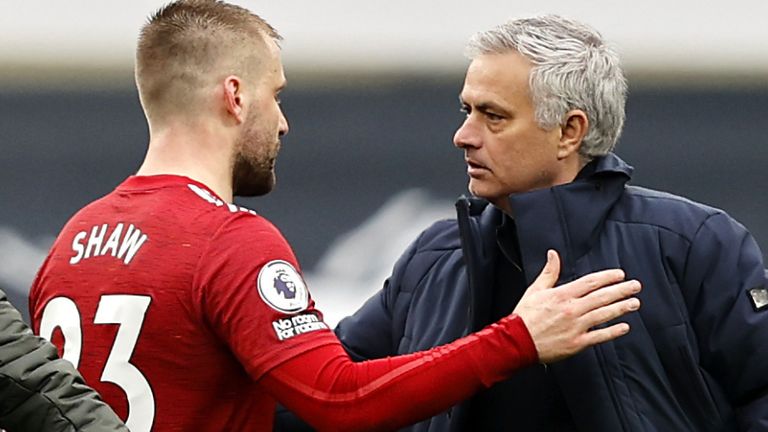 Luke Shaw has been granted a restraining order against former manager José Mourinho based upon what a court has deemed ‘stalking behaviours’. The pair endured a fraught working relationship for three years at UTD.

“No, I will not leave Luke alone,” Mourinho told Soccer on Sunday. “This lady judge can say what she likes, but I will continue to stand in the rain outside Luke’s home in my boxer shorts for several nights a week. Occasionally I may spunk in a bush. This is normal.”

“Will I eventually sneak into Luke’s house, disembowel him and drink his blood?” said the 58 year-old. “Who knows such things? Nobody can predict the future, but all options are on the table.”