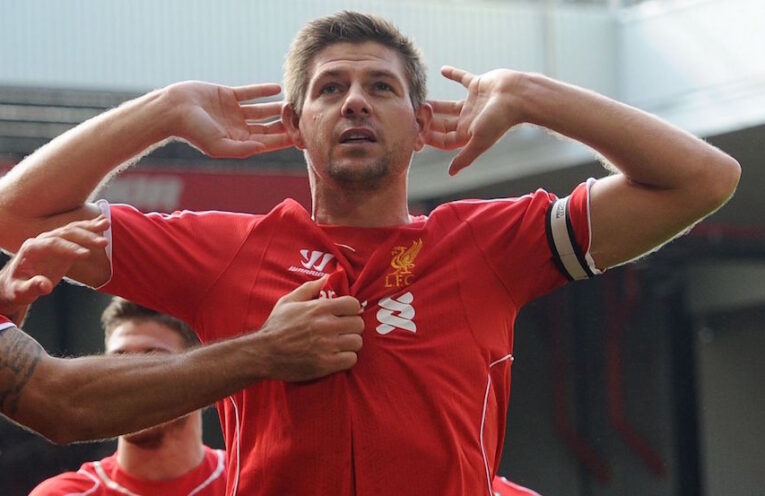 Manchester City have been sensationally stripped of their 2014 league title as the fall-out from UEFA’s Financial Fair Play investigation continues. Premier League chairman Richard Scudamore confirmed that Liverpool have been elevated to 2014 league champions. 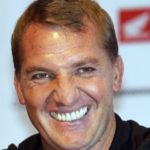 “It’s wonderful,” Brendan Rodgers told Soccer on Sunday. “I organised an open top bus as soon as I heard and contacted the boys. Stevie, Raheem, Phil, Luis — none of them returned my calls. Outstanding character in my book. Looking forward instead of back.”

“One or two of the other lads are maybes,” said the Leicester boss. “Wee Joe Allen says he’ll come if I keep my hands to myself. And Daniel Sturridge wanted to come but he pulled a hamstring on the way to the airport. So Danny’s a doubt.”

“As I say, we’ll keep going,” added Rodgers. “I’ve downgraded the open top bus to a Fiat Punto with a sunroof. Should be plenty of room.”