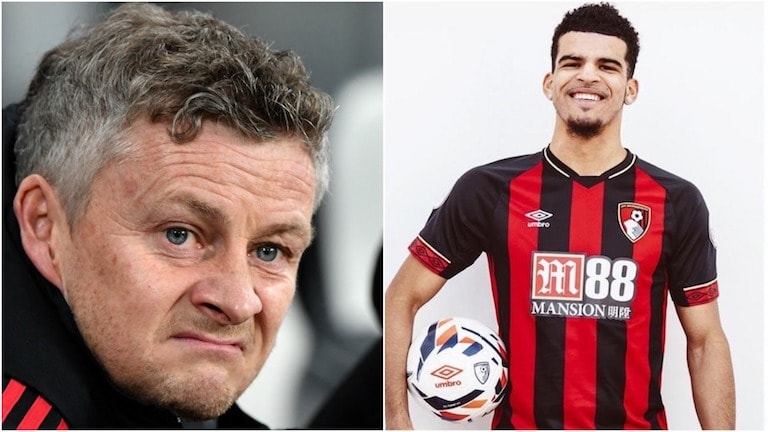 Manchester UTD have reportedly offered Bournemouth £46 Million for Dominic Solanke as Ole Gunnar Solskjaer looks to bolster his attacking options. Solanke only signed for Bournemouth last week in a deal worth £19 million, and is yet to appear for The Cherries. 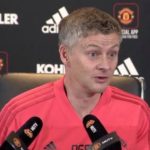 “Dominic’s price is only going in one direction,” Solskjaer told Soccer on Sunday. “He cost Liverpool £3 million last season, Bournemouth £19 million this season — do the maths and by 2022 he’ll cost £700 million. There’s no time to be arguing about whether he’s shite. We can figure that out later when he’s on our wage bill.”

“People say, ‘You haven’t a clue Ole you Benjamin Button, youngish-oldish looking freak. Solanke’s only scored 1 Premier League goal in 5 seasons’. But those people are needlessly cruel. I can’t help it if I look like a malnourished schoolchild who fell into a vat of plutonium.”

“It’s a low risk investment,” added the Norwegian. “If Dominic turns out to be shite, which all the signs suggest will be the case, we’ll just sell him for £1 billion farther down the road. Maybe even a squillion, if that’s a real number. I’ve asked Sandra in accounts to check that.” 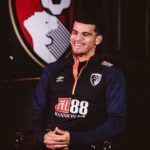 Solanke admits that he would be keen on a move to Old Trafford.

“Of course,” he told Soccer on Sunday. “I’ve thoroughly enjoyed my week at Bournemouth, but the gaffer knows where my head is at. It’s well documented that I’m shite, and this is a good opportunity for me to prove it at the highest level. Every terrible striker dreams of not scoring goals for a Top 6 club, and I’m no different. “