Maradona Calls for More VAR and Some Cocaine 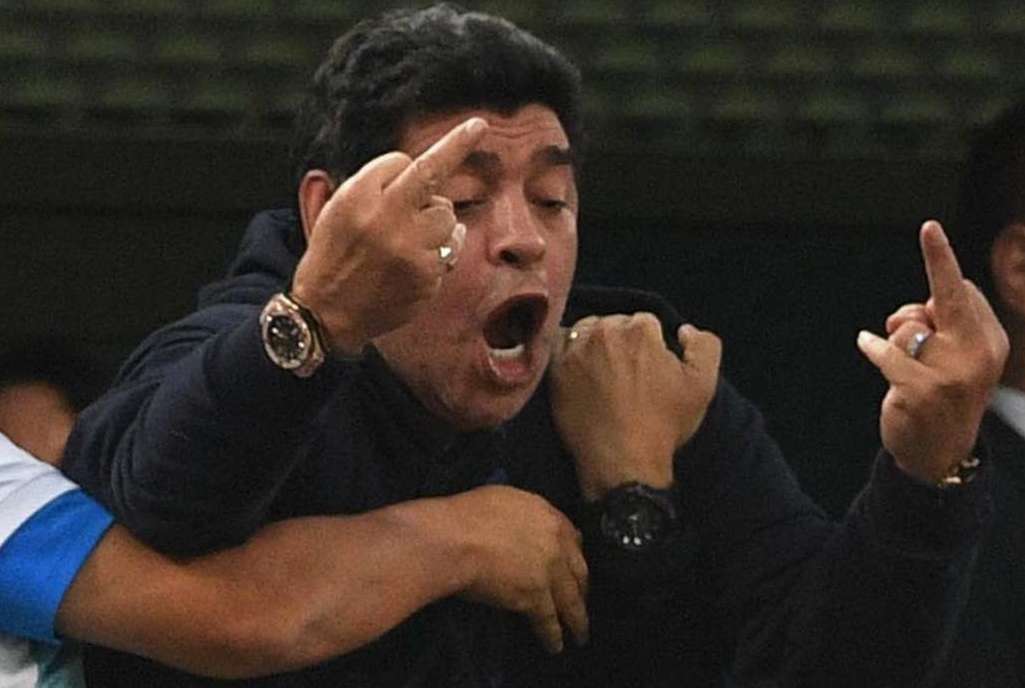 Diego Maradona has called for more Video Assistant Refereeing (VAR) in world football and a half kilo of Grade A cocaine. The World Cup winning legend has been impressed with the use of technology in Russia 2018, but has threatened to shoot his personal assistant in the face if he isn’t supplied with enough pure columbian to stun a smallish buffalo. 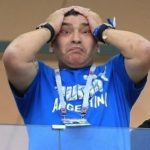 “Football must evolve,” the iconic sportsman told Soccer on Sunday. “If VAR can reduce the number of wrong decisions, then we would be fools not to use it. As a former player, I can tell you that if my nostril isn’t hoovering up a snow-white line of sweet, sweet coke in the next 15 minutes, someone’s going home in a body bag. Probably my assistant Pablo, but I’m open to suggestions. Maybe a randomer.”

“People complain about the delay while a referee consults VAR,” said the former Napoli midfielder. “But the delay also generates drama and suspense and oh my God where the fuck is Pablo, I’m jittering like a white-collar criminal with a waxed buttocks in a prison shower here. If that speccy-four-eyed little puta isn’t back in five minutes with that good shit, I’ll saw his feet off and mail them to his wife. But stay the course with VAR, is my message to FIFA. It’s working.”