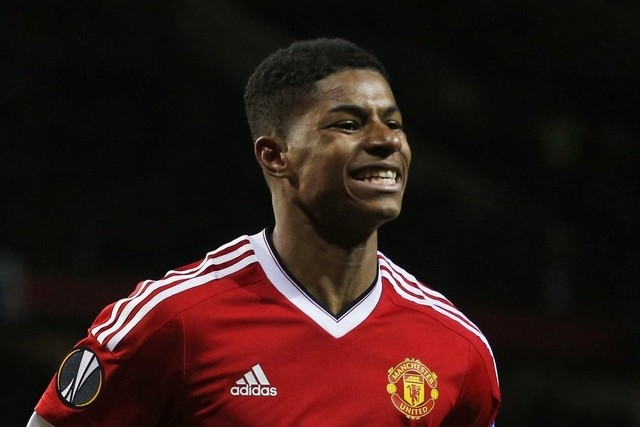 Marcus Rashford has launched a blistering attack upon his UTD teammates. The teen sensation accused various squad members of failing to reach the highest standards set by the club.

Several senior players are said to be furious at the outburst. 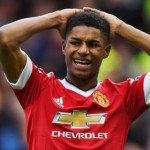 “Truth hurts,” Rashford told Soccer on Sunday. “I’m The Daddy now. If everyone was at my level, we’d breeze the league. But I can’t do it on my own. I need a few donkeys in the squad to pull their heads out of their asses.”

“I’m not saying the likes of Rooney and Depay are bad players,” he added. “But when I explain football to them, it’s in one ear and out the other.” 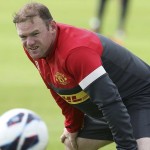 UTD Captain Wayne Rooney feels Rashford is buying into his own hype.

“Too cocky,” the England striker told Soccer on Sunday. “He’s been offering the rest of the squad autographs, signed Marcus ‘The Finished Article’ Rashford. And if he keeps parking his Lamborghini sideways across 3 spots at Old Trafford, I’m going to slap him.”

“Sir Alex rang him last week to offer some advice,” added Rooney. “Marcus told him he’d never heard of him, and that he should hurry back to the 1800s before he’s missed.”

UTD are keen to secure the rising star with a new deal, but the 18 year old is seeking assurances about the club’s ambitions before putting pen to paper.