McClean Refuses to Eat Danish Pastries Ahead of Danish Clash 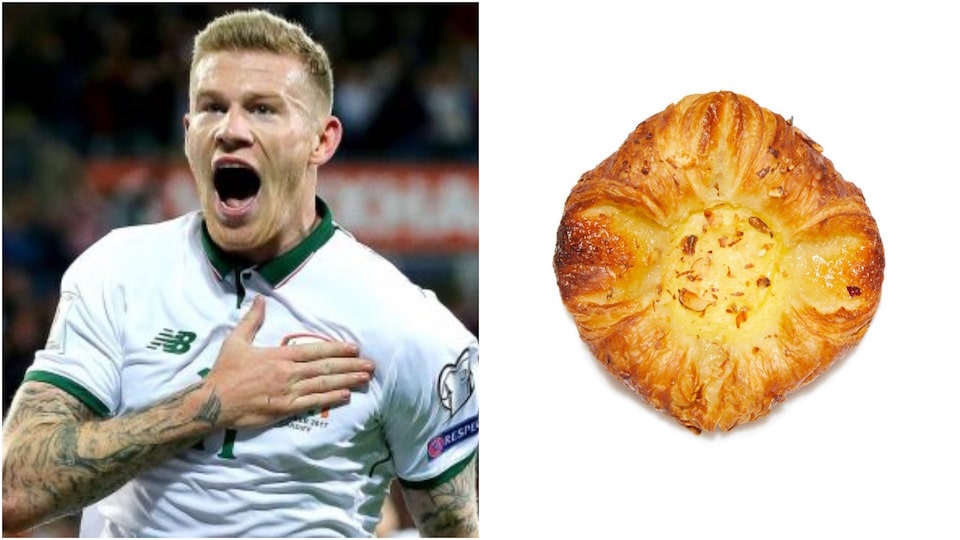 James McClean has confirmed that he will not eat danish pastries ahead of Ireland’s Euro qualifier showdown with Denmark in Dublin tonight. The Stoke City winger has been abused online by Danish supporters for his stance. 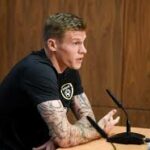 “It’s water off a duck’s back,” the Derryman told Soccer on Sunday. “Apart from your boy who banged his sister in Game of Thrones, all Danes are idiots. I’ll hate Danishes if I want to. They’re the poppies of the pastry world, and nobody will tell me different.”

“It’s pastry sectarianism,” added McClean. “Or Pastarianism, as I call it. The dogs in the street know that players are being abused up and down the country for their pastry choices, but do the FA care? Do they fuck, sitting around on their big hairy holes, wearing poppies, eating danishes probably. It’s frustrating.”