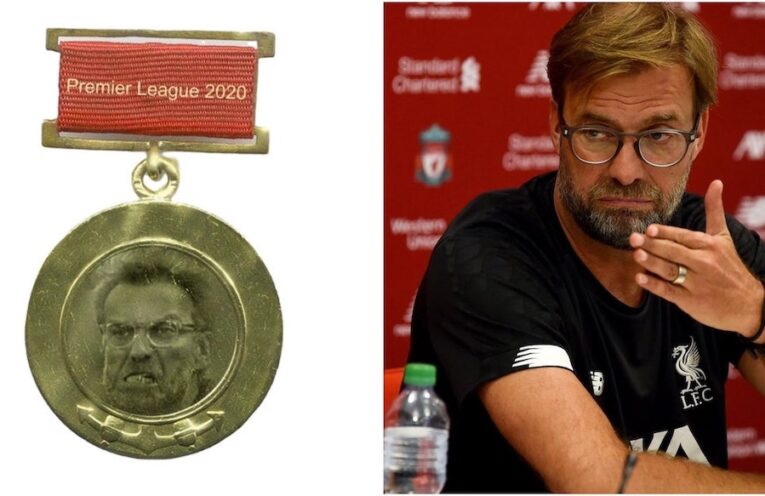 Fringe members of the Liverpool squad have branded a Premier League medal designed by Jürgen Klopp as “creepy” and “unsettling”. The german promised to produce his own in defiance of a rule limiting the number of medals given to winning clubs. 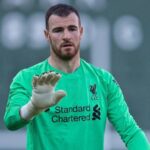 “I don’t want it,” 4th choice keeper Andy Lonergan told Soccer on Sunday. “I respect the gaffer, but that thing isn’t coming into my house. There’s something about the eyes — they follow you around the room. Maybe it’s my imagination, but you can sort of feel them undressing you.”

“And the medal’s cursed,” he added. “I fucked it in a wheelie bin as soon as the gaffer’s back was turned, but when I got to my car it was there on the seat. Then when I got home my pet gerbil Steven Gerblard was dead. I rang the gaffer, and he just warned me not to throw out the medal again and hung up.”

“Does anyone know a good exorcist?” said Lonergan.