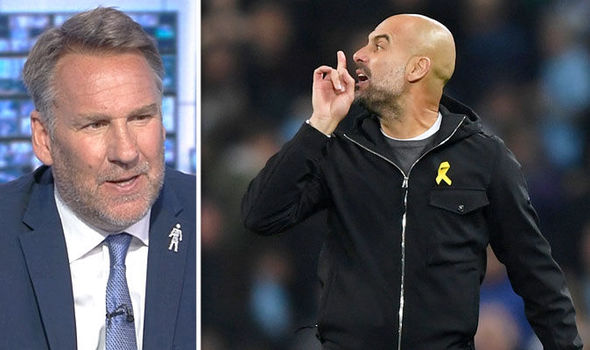 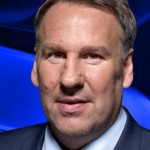 “Geezer’s been found out,” Merson told Soccer on Sunday. “You win a couple of Champions Leagues and seven or eight league titles in three different countries, and a few nitwits get sucked in. But football people know he’s just a tippy-tappy, baldy spoofer.”

“World class?” added the Sky Sports pundit. “Do me a cheesy quaver. Would Pep have done the business at Barcelona without the boy Messi? Or at Bayern without whoever he had there? Em, the guy with the head. Lewisdonkey?”

“Same in England,” said Merson. “Could Spoofiola do it on a wet night at Stoke without his precious Agrero? You’re ‘avin a giraffe.”