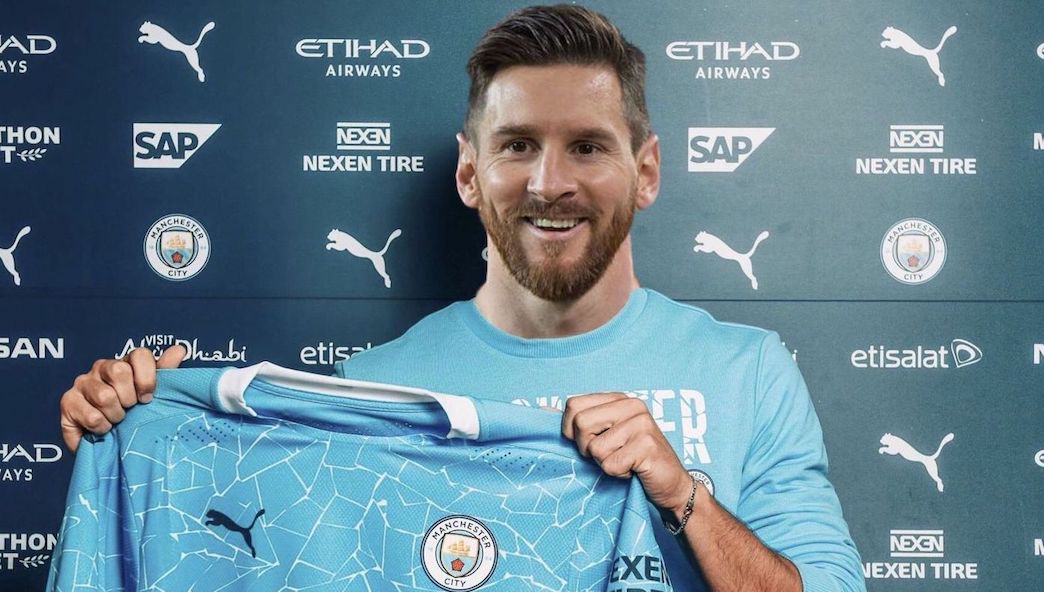 Lionel Messi has signed for Manchester City on a free transfer worth a reported £540k per-week in salary. Barcelona have yet to comment on the transfer, and are believed to be considering legal action against the Argentinian. 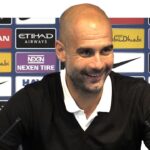 “I’m so happy,” Pep Guardiola told Soccer on Sunday. “I thought winning the Champions League would be easy without Lionel, but it turns out that I’m the David Moyes of Europe without him, no? My wife calls me Pep Moyesiola and forces me to speak Scottish and wear a kilt in bed. She is a cruel and insensitive woman.”

“I will make Lionel track back,” said the Catalan boss. “Only joking, I’ll be lucky if the cunt turns up for training. But so long as we win the Champions League, I don’t care if he’s murdering homeless people in his spare time. This much is clear.”

“Who do I talk to about replacing the head on the David Silva statue with Messi’s head?” added Guardiola.