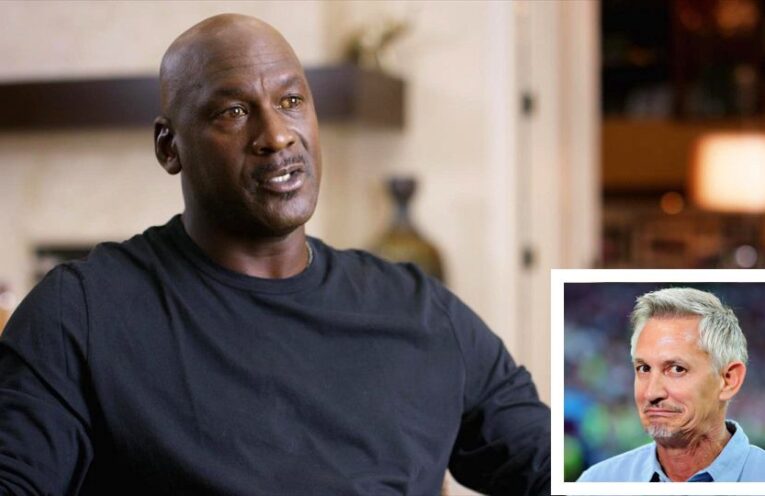 Michael Jordan has denied ever meeting Gary Lineker, after the former England striker tweeted an amusing anecdote about once golfing with the sports icon. Lineker has since apologised for fabricating the tale and checked himself into rehab for unspecified issues. 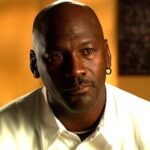 “Gerry who?” Jordan told Soccer on Sunday. “Lin-cooker? Never heard of him. Show me a picture of the fool. This him? This cracker mother fucker is saying we golfed? Do I look like the type of person that would play golf with this dork?”

“Tell this Gerry Lin-cooker to take my name out of his mouth,” said the basketball legend. “I don’t care how many 1 pointers he scored for Britain in the World Series of soccerball, I will put my foot in his ass.”