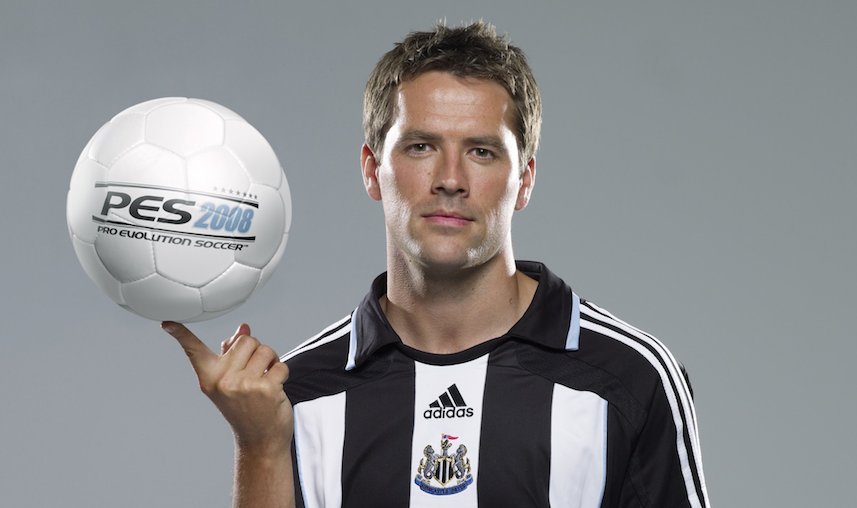 Michael Owen has repeated his call for a global race war between Caucasians, African Americans and other ethnicities. The Newcastle legend has made the plea several times in recent years. “A race war is overdue,” he told Soccer on Sunday. “Look at the stuff happening with the police in America? I say get all these tensions out in the open, have a quick global race war, and everybody move on with a clean slate.” 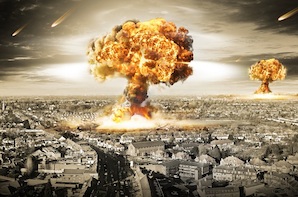 Despite an estimated death toll of 1.5 billion, Owen insists that a race war doesn’t have to be racist. “If I was racist, why would I be offering to fight with the blacks?” he asked Soccer on Sunday. “This isn’t about race. It’s about pressing the reset button.”