Mike Ashley: “I’ll Save Derby and Make the Fans Wish I Hadn’t” 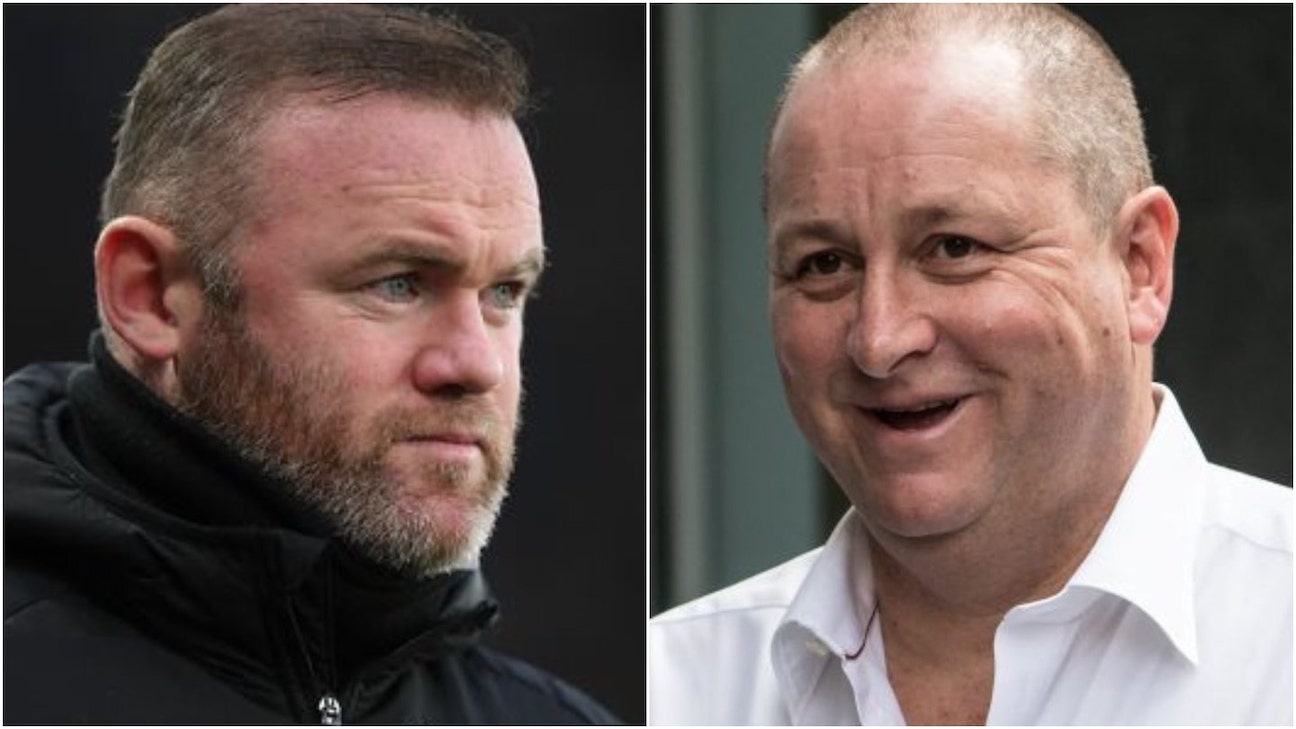 Mike Ashley has vowed to rescue Derby County and make its fans deeply unhappy, should his proposed £50 million takeover proceed. The billionaire businessman proved an unpopular owner of Newcastle UTD for 14 years.

“Derby’s in the shitter,” Ashley told Soccer on Sunday. “I specialise in taking clubs like that, shoring them up, and then hanging around for a decade and a half making everybody miserable. The Derby fans — who I look forward to being despised by — have my word that I’ll be gone by 2035.”

“Football is in my blood,” said the 57 year-old. “So is being a tight-fisted cunt. It’s wonderful to bring both those passions together in one project. And if I can crush the souls of 30,000 odd fans in Pride Park every other week? Well, that’s just a bonus.”

“Can someone get Steve Bruce on the blower?” he added. “I might have a nice little earner for him.”