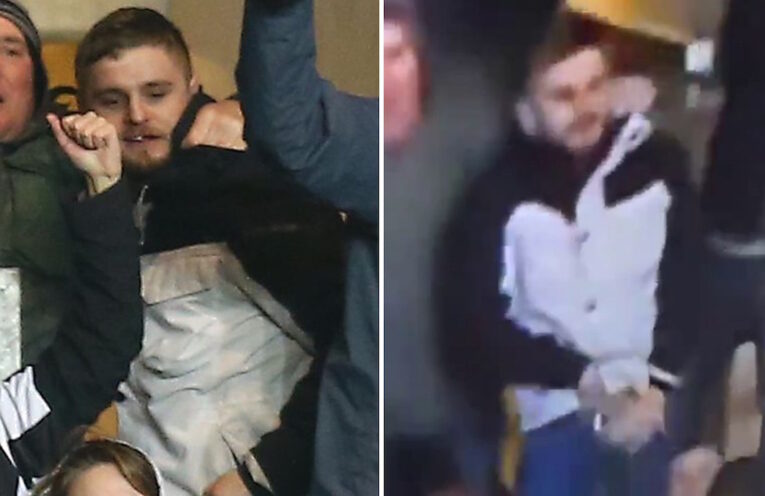 Newcastle fan Mike Pendridge has apologised for waggling his flaccid penis during Tuesday’s FA Cup 4th round replay in Oxford. The 27 year-old was subsequently banned for life from all English football grounds. 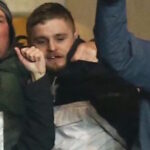 “It was just one of those things,” Pendridge told Soccer on Sunday. “The goal’s gone in, and before I know it my penis has broken free and started to rotate. My dad flew helicopters in the Gulf War, so maybe that was in my mind. Granddad Pendridge also claimed he invented the windmill, but he was prone to the odd porky pie, to be fair.”

“It’s not important whether I’ve ever tried that,” said Pendridge. “Same ballpark, is the point.”