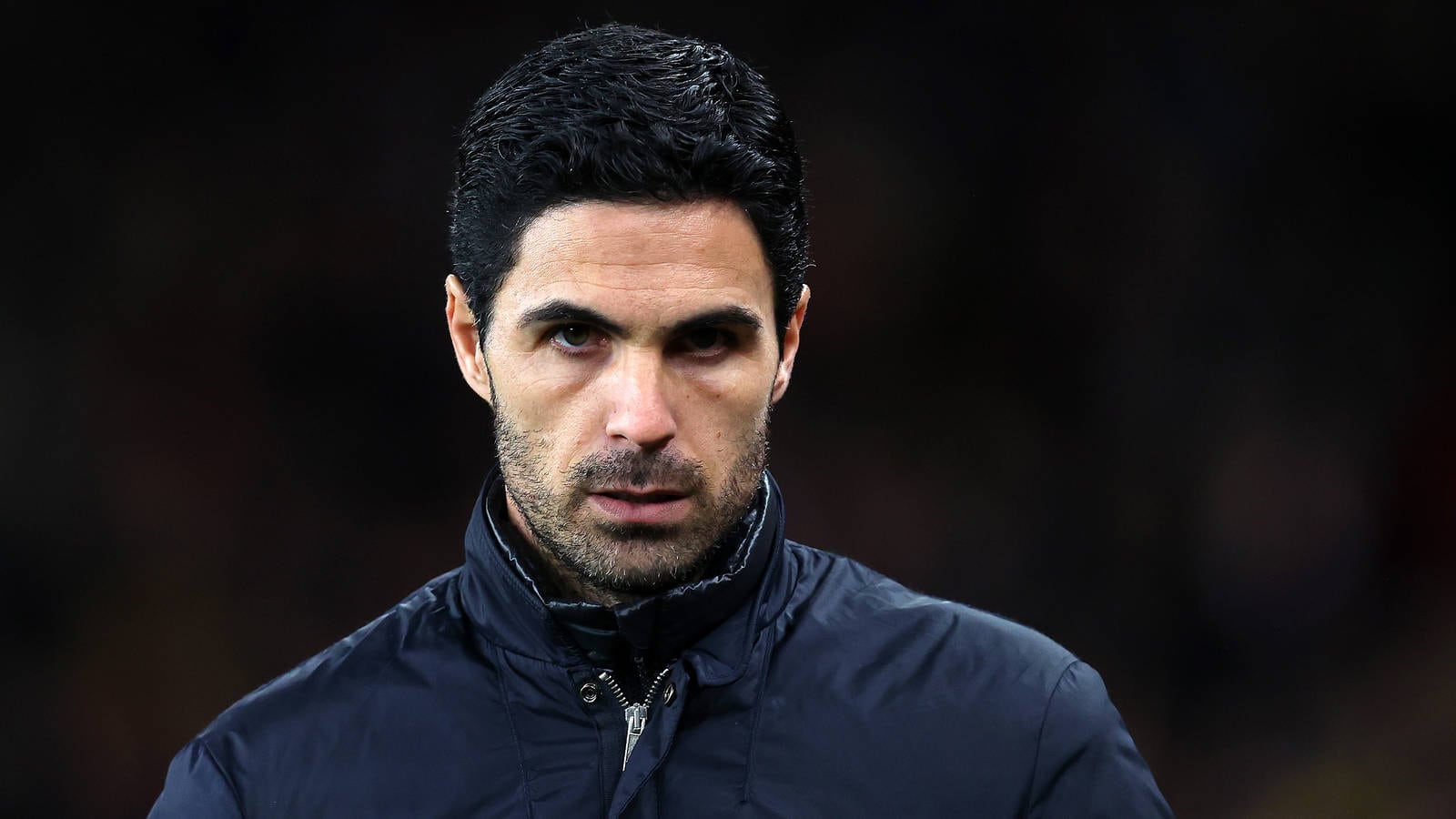 Mikel Arteta has signed a 6 year contract extension that will keep him at The Emirates until 2029. The Spaniard had appeared under pressure following a winless and goalless start to the season.

“I’m so happy,” he told Soccer on Sunday. “I assumed I was being fired when the board summoned me, so I burst into the boardroom and called them all fat cunts. I even head-butted two or three directors unconscious and had squatted to take a shit on the floor when I noticed the new contract on the table.”

“I can’t thank the board enough,” said the 39 year-old. “To be rewarded for failure is every man’s dream. Now I will work half as hard, and with half the commitment of before. Wenger was right, it’s great here.”

“My hair will still look like this when I’m dead,” he added, apropos of nothing. “Pry open my coffin 200 years from now, and it will be the same. I’m just saying.”