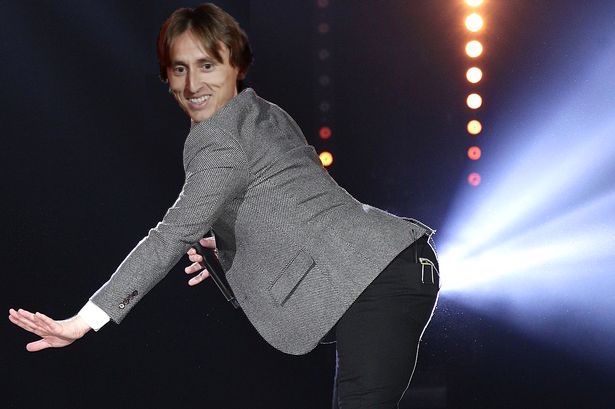 Luka Modric has been slammed for his lacklustre twerk during last night’s Ballon d’Or ceremony in Paris. The Croatian star ended a decade of dominance by Lionel Messi and Cristiano Ronaldo in the male category, but soured his achievement with a subpar twerk. 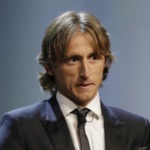 “I can only apologise,” Modric told Soccer on Sunday. “My intention was to be sexy, but I know it didn’t come out that way. Sergio Ramos texted to say it was like watching a constipated moose trying to take a shit. That’s definitely not what I was going for.”

“The worst moment is when I accidentally made eye contact with my mother while licking my lips and gyrating my buttocks,” said Modric. “Things already weren’t great between us, so twerking at her has probably set our relationship back a decade.”

“Lesson learned,” added the Real Madrid midfielder. “From now on, I’ll leave twerking to experts in sexiness like Miley Cyrus and Gareth Bale.”