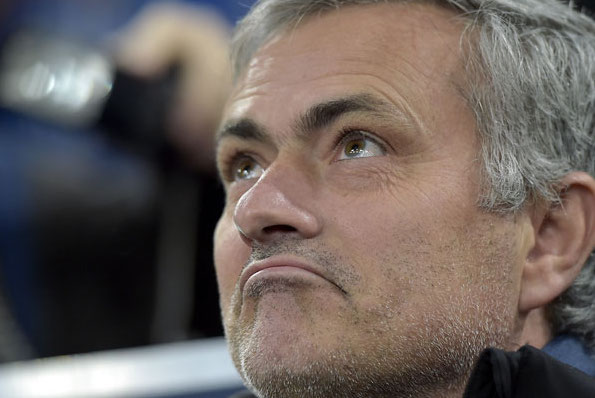 Jose Mourinho has sensationally accused a species of Space Monkeys for his team’s recent collapse. The under fire Chelsea boss made the claim in a press conference after watching his team surrender an early lead to rivals Liverpool at Stamford Bridge.

“Winning 1 – 0,” said Mr Mourinho. “My team in control. Comfortable. Then suddenly 1 – 1. And this has nothing to do with space rays from the planet Fnorg?”

Asked to clarify the inhabitants of Fnorg, Mourinho was bullish: “Come on. You all see the game. I know you are not stupid. The fans are not stupid. Space Monkeys have decided this result.”

Mourinho is already facing multiple FA charges relating to recent outbursts, during which he has repeatedly accused various parties of conspiring against himself and his team. 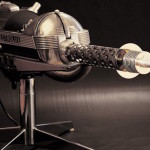 “I cannot say more,” said Mourinho when asked why alien beings might conspire against his team.”You can say more. I cannot. If I say more, the Space Monkeys will liquify my brain with their death ray. This is clear.”

This latest outburst is unlikely to quell the storm that has enveloped Mourinho in recent weeks. Former Chelsea midfielder Dennis Wise feels that the team need to draw a line under recent controversies and come out fighting.

“It’s time to knuckle down,” said Wise. “Have decisions gone against Chelsea? Yes. Are Space Monkeys scrambling the brains of John Terry during crucial tackles? Possibly, but that’s football. You have to stop moaning and just get on with it.”