Mourinho: “England Would Have Won Euros Without Shaw” 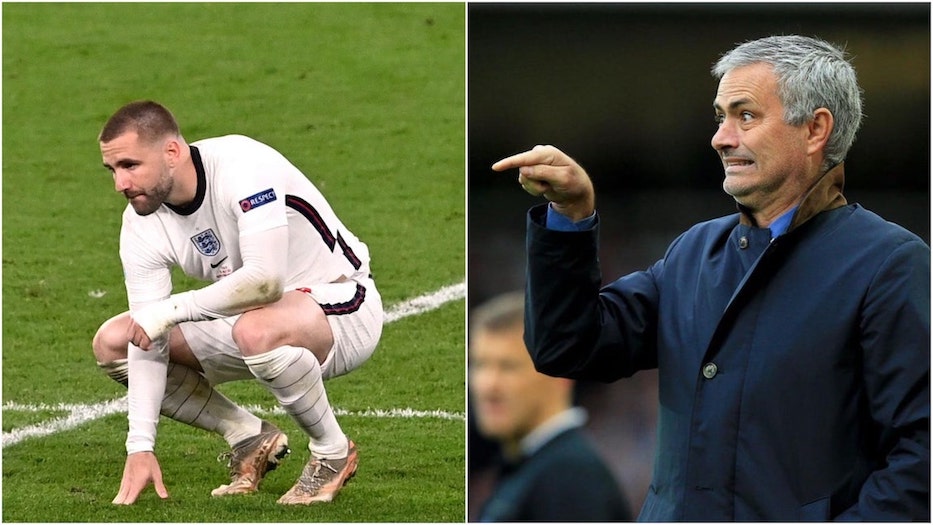 José Mourinho has continued his war of wards with Luke Shaw, insisting the full-back is to blame for England’s Euros failure. The pair endured a tumultuous working relationship during their time together at UTD.

“Shaw surprised me,” Mourinho told Soccer on Sunday. “Turns out he’s even shitter than I thought. The armchair Einsteins see a player scoring in the final and they cream their pants. But when you have won 22 trophies, you see only a Gary Barlow impersonator waddling up and down the wing.”

“100%,” said the 58 year-old, when asked if England might have won the final without Shaw. “Gareth would be Sir Gareth now, and drowning in clunge. Instead, he must content himself with the delightful Mrs Southgate.”