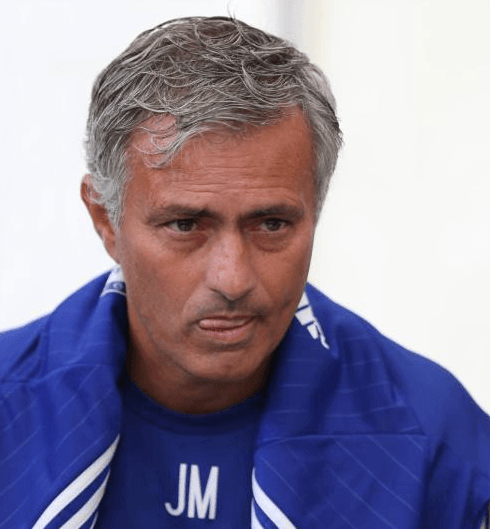 Police have removed Jose Mourinho from the bedroom of bitter rival Arsene Wenger. The Chelsea manager was spotted on CCTV shuffling around the room, pawing at photographs and rifling through underwear drawers.

Mr Wenger, who was not at his London residence at the time, did not wish to be drawn on the topic. “Look, do you have any questions about our game against Everton?” asked a clearly irritated Wenger. “Honestly, I cannot control which managers break into my home and interfere with my Y-fronts. I can only control my own team and our preparations.” 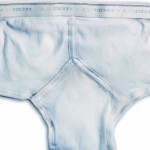 Mourinho was equally bullish when asked about the incident. “Hypothetically. Benitez breaks into the bedroom of Pep Guardiola. He places Mr Guardiola’s Y-fronts over his own face, and runs around. Like Batman, he runs. How many headlines? None. How many questions about this for Mr Benitez? None.”

The police have yet to confirm whether Mr Mourinho will be charged with trespassing.