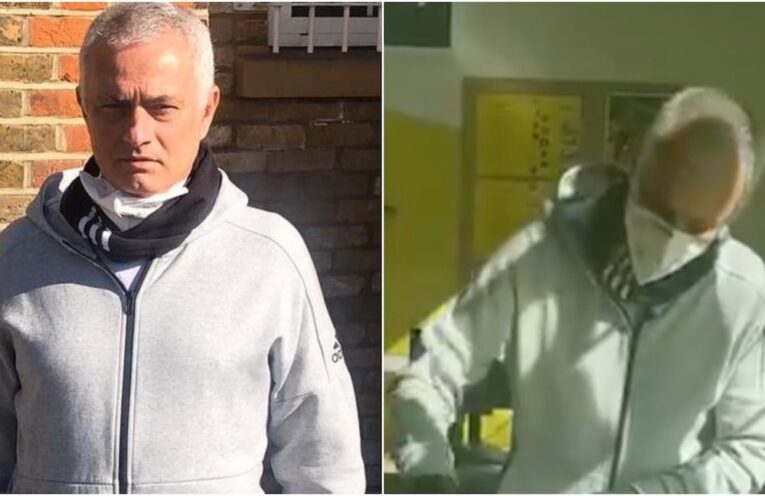 José Mourinho has been praised for spending time creating care packages for self-isolating pensioners, while fiercely criticising the attitude of volunteers working alongside him. The Portuguese manager has referred to members of charity organisation Age UK as “spoofers”. 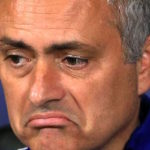 “No intensity,” Mourinho told Soccer on Sunday. “I assemble ten, maybe eleven care packages an hour. Betty over there assembles only nine. Fifteen years she has been a charity lady, but produces 10% less than me on my first day. I call her Pogba.”