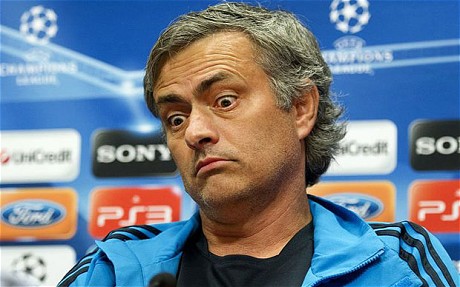 Showdown talks between Roman Abramovich and Jose Mourinho reportedly reached an impasse yesterday, when Mr Abramovich produced a small pistol from a holster on his ankle and shot the employee who had been translating between the pair 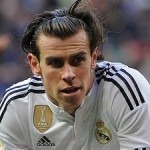 Gareth Bale’s assertion of Prima Nocta has caused a deep rift among the Wales squad. While some teammates consider it a deep honour for Bale to fornicate with their womenfolk, older members of the squad are said to be furious with the development

The sleeve cover to Michael Owen’s new death metal album, “Owenerotica”, has been severely criticised by the Advertising Standards Authority. The photograph of a horned, naked Owen violating a pig while drinking a goblet of blood, has shocked erstwhile fans of the retired footballer