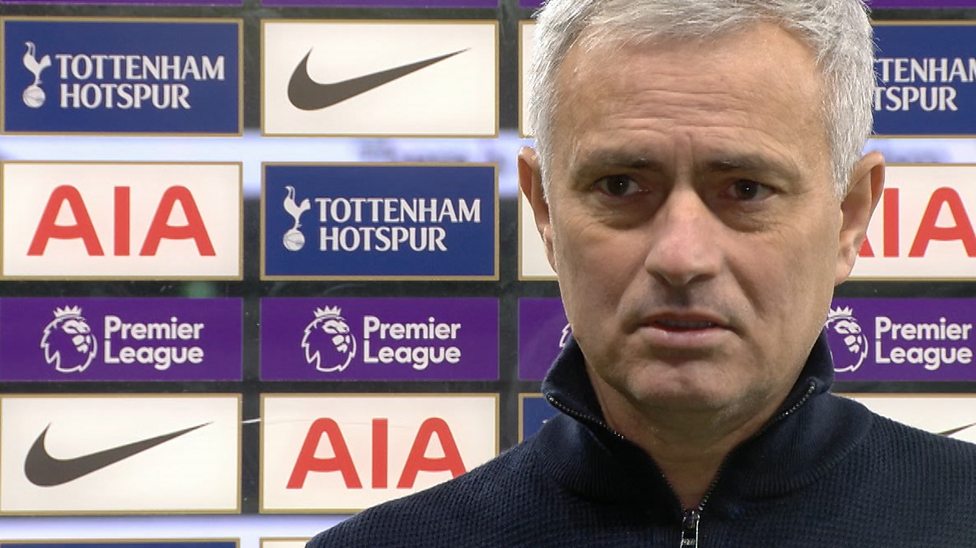 José Mourinho has insisted that Spurs were the better side during their 2 – 0 home loss to Leicester City this afternoon. The Portuguese manager made similar claims after his team’s 2 – 1 loss to Liverpool on Wednesday. 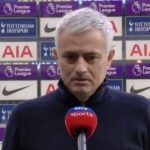 “The best team lost again,” Mourinho told Soccer on Sunday. “That keeps happening, for some reason. I do not like to call other managers flukey cunts, but the games speak for themselves. Liverpool, Leicester — barely 75% possession, nearly all the chances and somehow they win? What manner of sorcery is this?”

“I told Brendan he’s a tango-skinned, Welsh shit,” said the former UTD boss. “He disagreed and said he is Irish. That’s his opinion. If I am as calm and respectful as Brendan on the touchline, I am sent to the stands. So it’s one rule for the Welsh, and another for José.”

“Does anybody have the receipt for Bale?” added Mourinho. “Madrid won’t take him back without the receipt.”