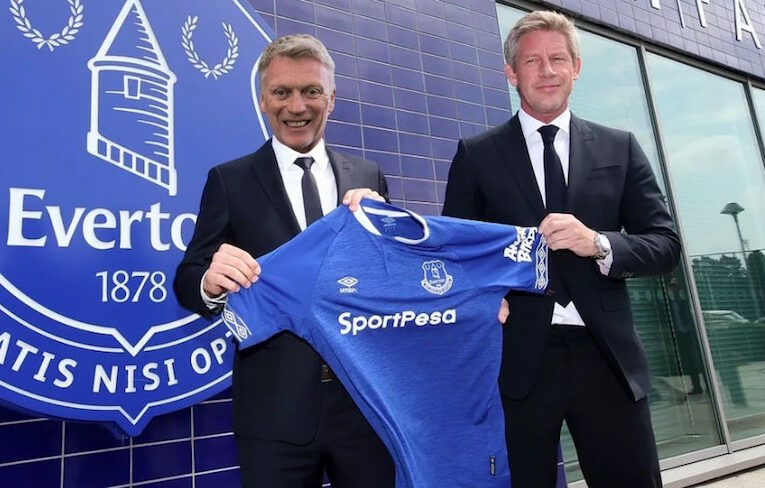 David Moyes has been appointed manager of Everton Football Club for a second time following the sacking of Marco Silva. Owner Farhad Moshiri wasted no time hiring the Scot after a disappointing Merseyside derby thrust Everton into the relegation zone. 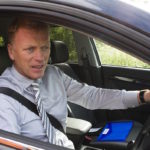 “I’m delighted to be back,” Moyes told Soccer on Sunday. “It’s my job now to inject a wee bit of realism into the club. Relegation is likely — a blind man can see that. Can I turn it around? No, I dare say I can’t. I took Sunderland down in 2017 and it’s difficult to see why this will be different. I’m certainly not a better manager now. If anything, I’m worse.”

“That fire, that hunger,” said the former West Ham manager. “It’s gone, if I’m honest. So as I say, our wonderful fans probably need to come down to earth a wee bit, and pull their scouse heads out of their arses.”

“The game has moved on,” added Moyes. “I’m grateful for the opportunity, but if I was a fan I’d be furious to see me walking back through the door. It’s difficult to understand the logic. Feels like panic, and that’s disappointing. Not to me, obviously. I couldn’t be happier. So mixed feelings, to be fair.”