Moyes on Lingard: “We Needed a Shite Attacking Midfielder” 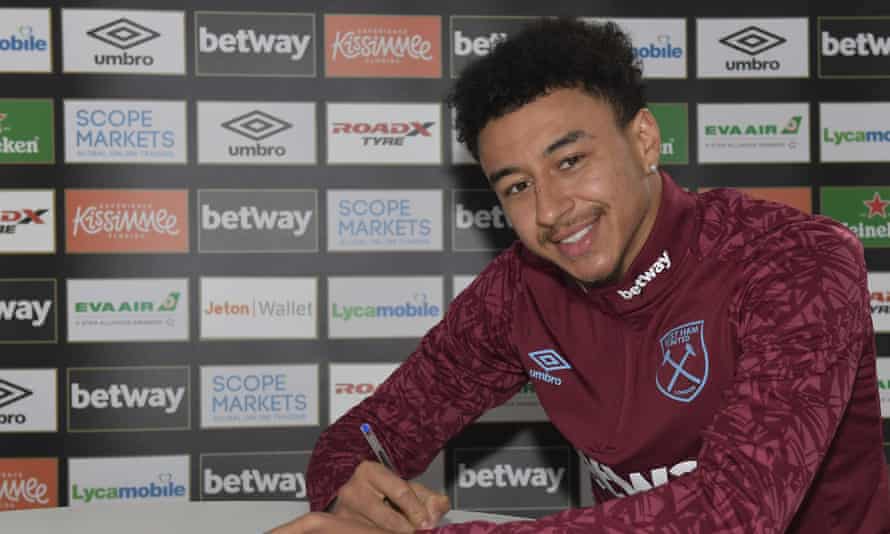 David Moyes has described loanee Jesse Lingard as the perfect fit to fill a gap in his high-flying West Ham squad. The England international had not featured in the league this season for Manchester UTD. 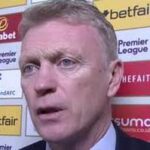 “I’m delighted,” Moyes told Soccer on Sunday. “There’s been that space in the squad for a shite attacking midfielder, and Jesse fits the bill. Ask anyone to name a shite midfielder, and most will think of Jesse. Certainly, there’s few shitter around — especially in January.”

“Goals, assists, that ability to pick a pass,” said the former UTD boss. “The stats don’t lie — Jesse is world class at not doing any of those things. We’ll be looking for him to run around a bit, huff and puff, misplace a few passes, and sky a half-chance onto the roof the stadium before getting the shepherd’s hook after 55 minutes.”

“We just want Jesse to play to his shittest,” added Moyes.