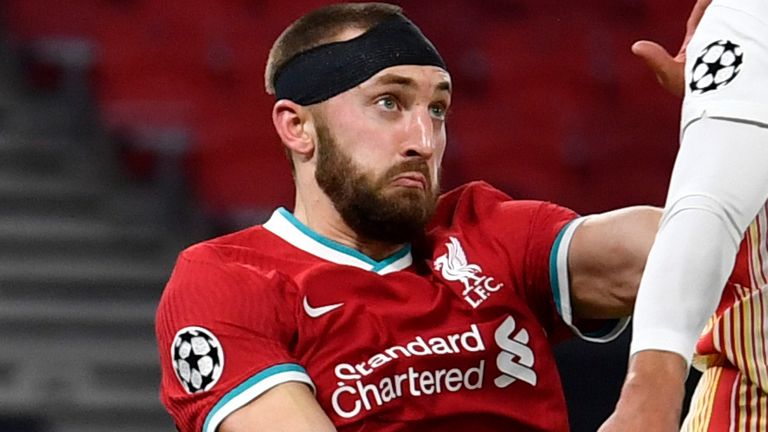 Nat Phillips has reportedly demanded to be made club captain following his excellent Champions League performance against RB Leipzig. The defender had been expected to leave Liverpool before the club’s injury crisis took hold.

“Give me the fucking armband,” the 23 year-old told Soccer on Sunday. “I’ve earned it. Hendo, Milly, Mo — no disrespect, but they’re not on the Phil Dog’s level. I’m calling on the gaffer to do what’s right.”

“Virgil Van Who?” said Phillips. “Maybe he’ll slot in for that Turkish lad who’s been riding my coattails. So long as he can follow simple instructions, the Phil Dog has no beef with Big Virg.”

“I draw the line at Ben Davies though,” he added. “I see his name beside mine on the team sheet, I tell my agent to start talking with your Madrids, your Barcelonas.”