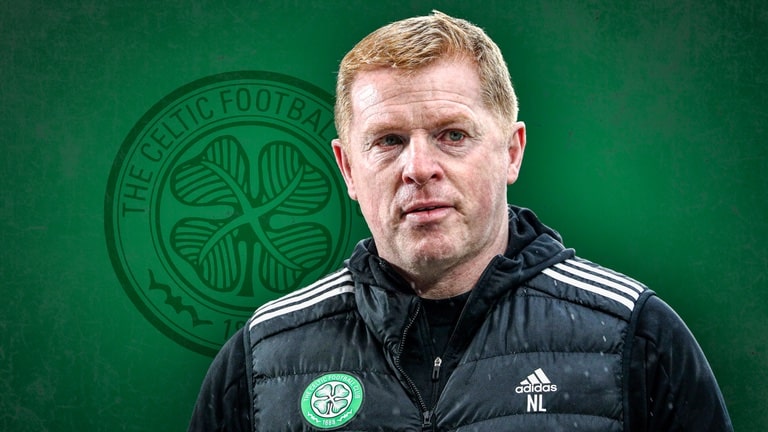 Neil Lennon has submitted an application to become the next manager of Celtic less than 12 hours since resigning from the same position. If successful, it’ll be the Irishman’s 4th stint with the club as player and manager. 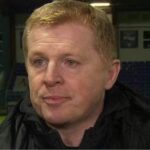 “I’ve thrown my hat into the ring,” Lennon told Soccer on Sunday. “Why not? I feel I have unfinished business here. To start again with a fresh slate would be a dream come true. And obviously the club would benefit from that ‘New Manager’ bounce, so it’s win-win.”

“I’d not rip up what the last manager’s done,” said the former midfielder. “I was him anyway, so our philosophies are similar. Obviously I’d want to bring in my own staff, but the good news is they’re already here.”

“As I say, it ticks a lot of boxes,” added Lennon.