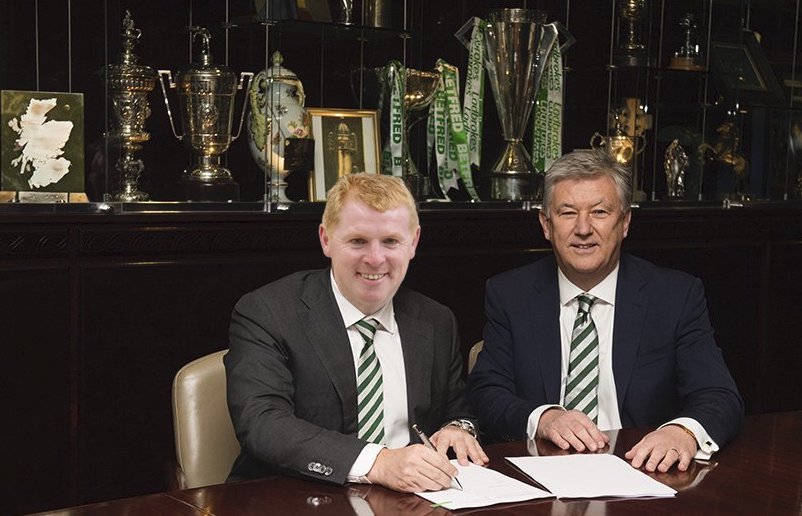 Neil Lennon has signed a contract extension that will keep him at Celtic Park until 2023. The extension is seen as a major vote of confidence for the under-fire boss, in spite of Celtic’s poor form. 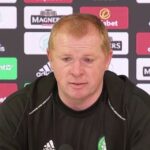 “I’m chuffed,” Lennon told Soccer on Sunday. “It’s always nice when you get rewarded for failure. It gives you confidence that no matter how terrible a job you do, the club has your back. I only hope I can repay the club with results. But as I say, it doesn’t matter if I don’t.”

“I don’t like to use the word un-sackable,” said the former midfielder. “But I pretty much am. Fans might be disappointed that I’ve ruined ‘The Ten’, but if I was them I’d be more worried about achieving a ‘One’ going forward. Because I intend to be here for a long time.”