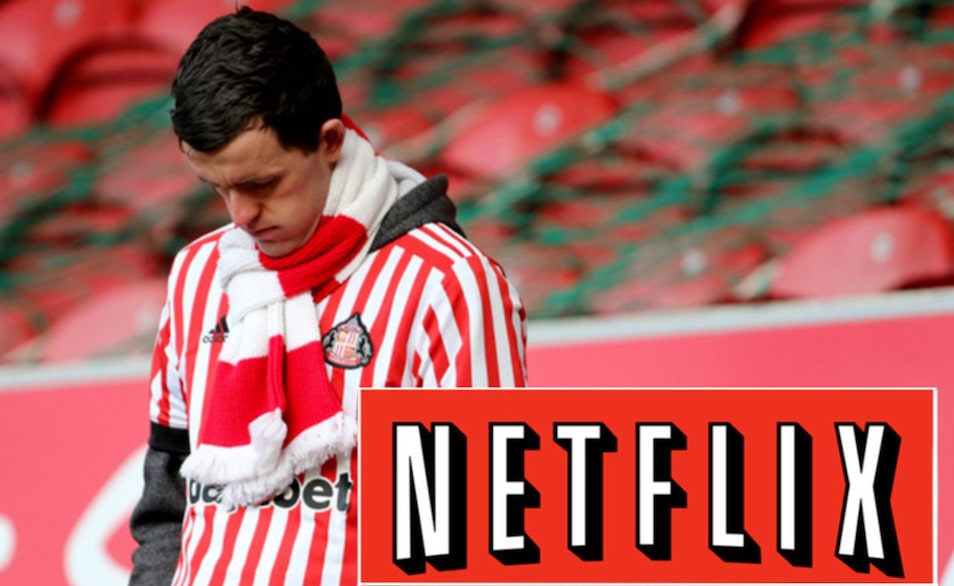 Netflix have signed a deal worth a reported £4 million to continue filming Sunderland during their relegations into League Two, and then Non-league football. The streaming giant’s popular Sunderland Till I Die series has been praised for its hilarious depiction of suffering. 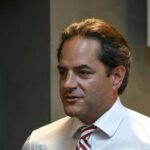 “It’s wonderful news,” club director Charlie Methven told Soccer on Sunday. “This club has a limitless appetite for relegation. If we all focus and do our jobs, there’s no league we can’t be relegated into. But we need everybody pulling in the same direction — which is downward.”

“The feedback from the documentary has been mixed,” said the business consultant. “People stop me to spit in my face and call me an embarrassment. And that’s just my wife and children.”