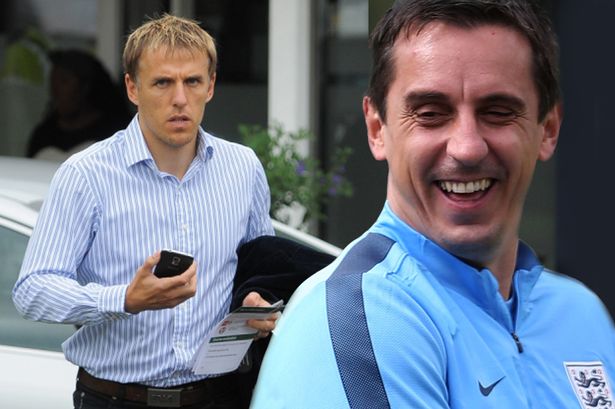 Gary Neville has sacked assistant manager Phil Neville, in the first of what might be sweeping changes at new club Valencia. The former Sky Sports pundit swung the axe in the direction of past Manchester UTD teammate Phil, who is said to have been turned away from the club’s training ground after hearing the news from a member of the canteen staff.

“I’m gutted,” said former England international Neville. “Apparently the new gaffer called me an ‘unknown quantity’. I don’t know how he can say that when we shared a bunk bed for 13 years. I respect his decision, but to not be given a chance is disappointing.”

Phil isn’t the only Neville to weigh-in on the sacking. Mother Jill Neville is fully supportive of her son.

“Grow up Phil, would be my message,” she said when approached for comment by Soccer on Sunday. “Gary was always the strong one, and he’s shown it again by sacking Phil. Maybe if Phil was less of a whinger he’d still have a job.” 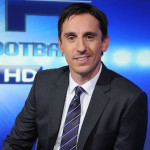 Neville himself was in bullish mood when asked about the staffing decision.

“You can’t be sentimental in this game. It’s not nice for anybody to be out of work, especially this close to Christmas. But I’ve faxed Phil to thank him for all the hard work, and wish him well for the future.”

Asked how this might affect their relationship as siblings, a smirking Neville said, “Christmas dinner will be a bit frosty,” to howls of laughter from the assembled media.