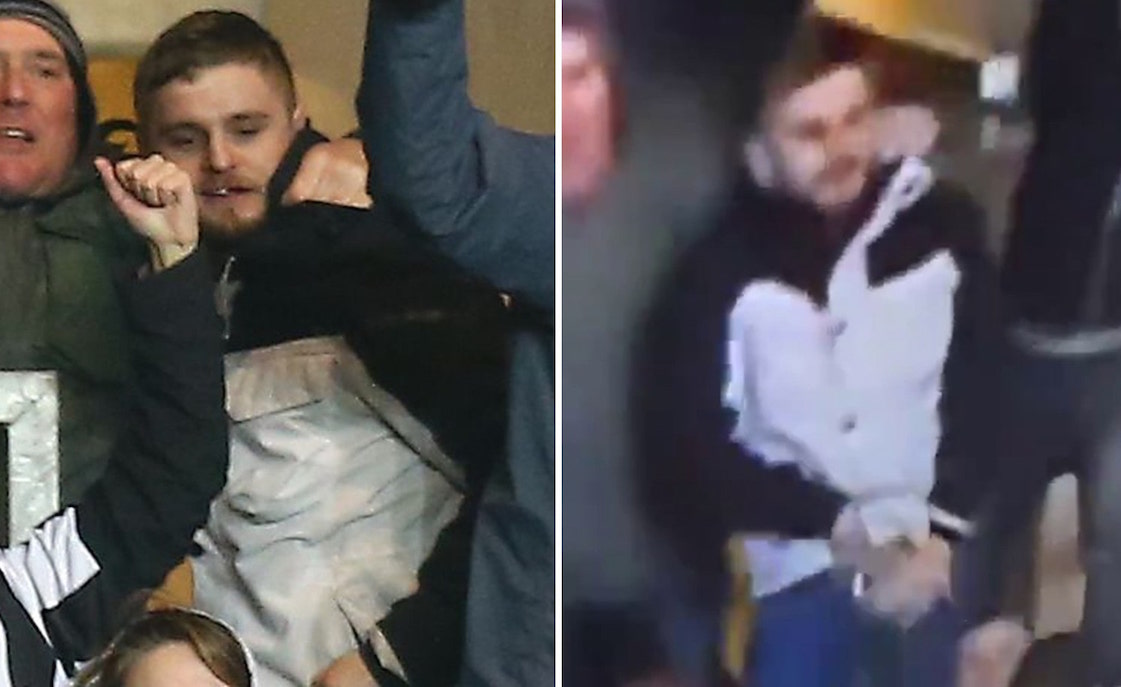 Newcastle fan Mike Pendridge has received a life ban from all English football grounds for waggling his penis during last night’s FA Cup replay at the Kassam Stadium. The 27 year-old drew his flaccid member from its holding in a spiral gesture known as ‘helicoptering’ following Allan Saint-Maximin’s extra-time winner. 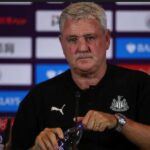 “It’s not right,” Steve Bruce told Soccer on Sunday. “The FA guidelines on penis management are crystal clear. If fans can’t be trusted to handle their willies responsibly, then they have no place in football.”

“And that goes double for their willies,” added the former defender.

“Yes,” replied Bruce, when asked if the waggling incident has sullied Newcastle’s win. “We should be sitting here talking about Allan’s wonder goal, but instead we’re focused on one idiot’s meat thermometer. It’s disappointing.”