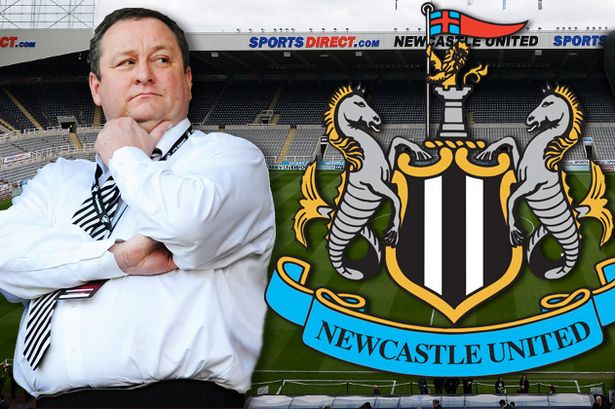 The ‘Newcastle United Supporters Trust’ have bid £98.50 for the Premier League club after a recent fundraising drive. The offer is believed to fall some £300 million short of Mike Ashley’s asking price.

“The bid is generous,” said John Glover, president of the supporters trust. “You’re talking nearly 100 quid in cash. We’d be prepared to throw in a crate of Newcastle Brown Ale if Mike will meet us halfway and knock a few hundred million off. The ball’s in his court.”

“I’d urge Mike to be reasonable,” said the topless 43 year old. “If he rejects the offer, most likely the 100 quid will go towards taking out a contract on his life. My cousin Dave knows a Polish lad who’ll tamper with the brakes on a car. So it’s in Mike’s interest to think deeply.”

“Nobody wants to see anybody get hurt,” added the moobed spokesman.