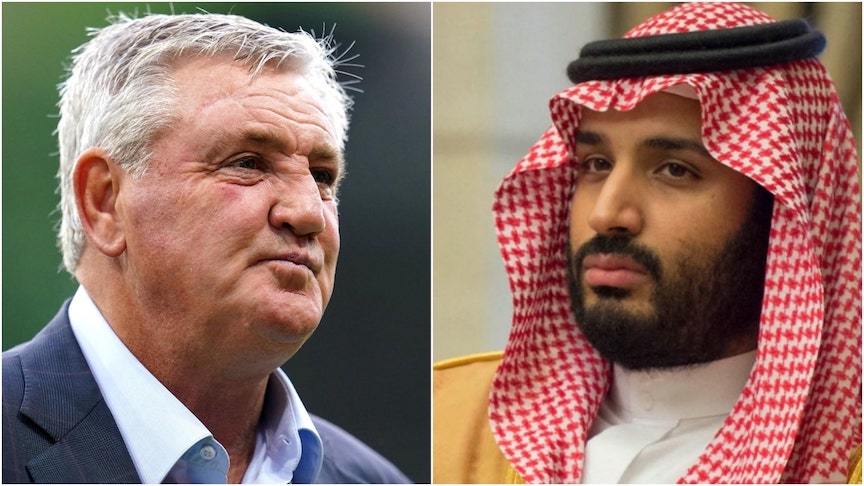 Newcastle UTD’s new ownership consortium have refused to rule out dispensing with the services of Steve Bruce by stoning. The Saudi investment group is expected to stone a number of players and staff to death as the club is reorganised.

“People are jumping the gun,” spokeswoman Amanda Staveley told Soccer on Sunday. “Decisions about who will or won’t be stoned haven’t been made. Will a minority of staff be stoned? I’d be lying if I said no. Will Steve Bruce be stoned to death? As I say, that’s not been finalised.”

“Steve’s a realist,” said the 48 year-old. “Nobody wants to see him stoned in the centre circle of St James’ Park, but he knows there’s a high probability he will be. He’s officially asked not to be stoned. That’s reasonable. We’ll certainly take it under advisement.”

“Realistically though?” she added. “I’d put my affairs in order, if I was Steve.”