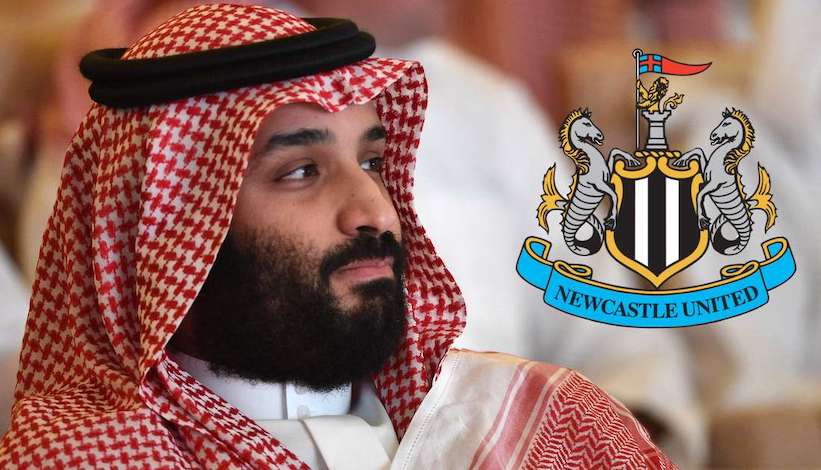 Newcastle UTD’s £300 million takeover by the Public Investment Fund of Saudi Arabia is on again following 24 hours of uncertainty. Abdullah bin Talal, chief advisor to the consortium, was beheaded last night and reportedly replaced with a better advisor. 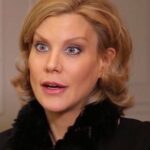 “We’re very confident,” spokeswoman Amanda Staveley told Soccer on Sunday. “It’s never nice when a colleague is beheaded — Abdullah was a lovely guy, but His Royal Highness has made a decision to behead him and I think it was the right decision for the project.”

“I’m excited,” said the British businesswoman. “The media will focus on the negatives, like the beheading. That’s how they sell papers. But 48 people have worked on this deal, and only 6 of them have been beheaded.”