Neymar: “It’s Always Been My Dream to Play for Newcastle” 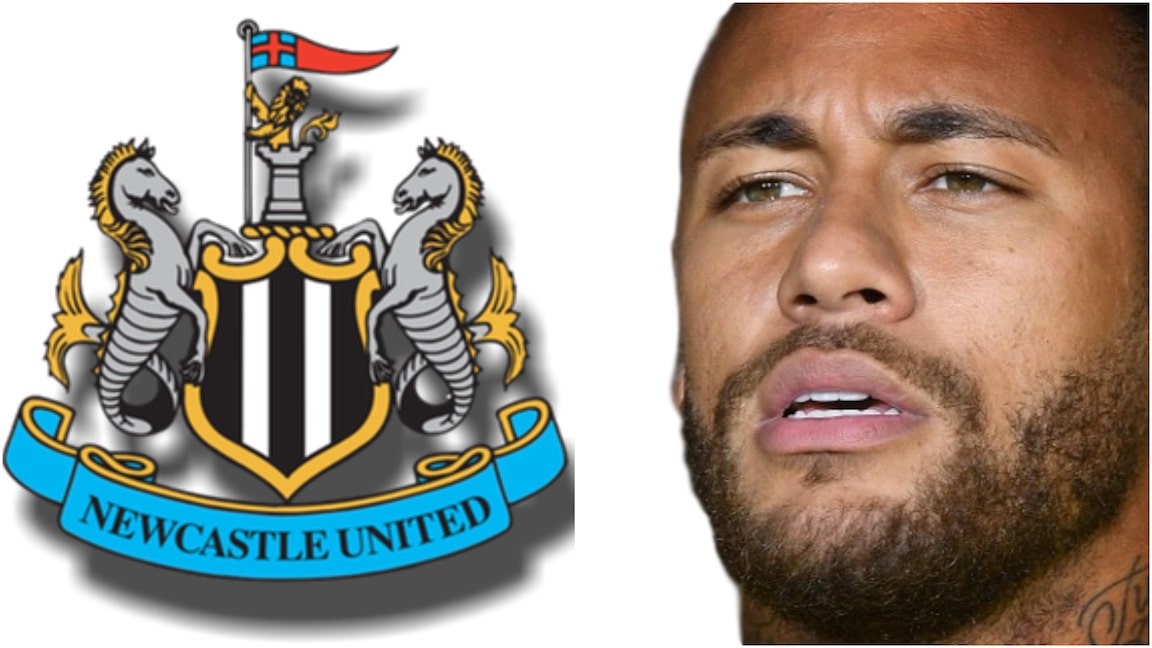 Neymar Jr has insisted that playing for Newcastle UTD would fulfil a lifelong dream that began 3,000 miles away in Sao Paulo, Brazil. Newcastle appear on the verge of a lucrative takeover that could make stars such as Neymar affordable. 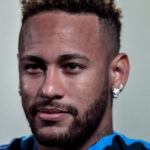 “Playing for ‘The Toon’ has always been my dream,” the PSG forward told Soccer on Sunday. “I worship all the Newcastle greats — Alan Shearman, Niall Quinn, Kevin Coogan. I have posters of them on my wall to this day, alongside some very raunchy photos of my sister. She’s a demon in the sack, I’ve heard. What was the question again?”

“It would be an honour to play at St James’ Park,” said Neymar. “Obviously the one you call Brucey is a dead man walking, but to play for the next gaffer, whoever he is, would also be my lifelong dream.”

“My sister’s smoking hot,” he added.