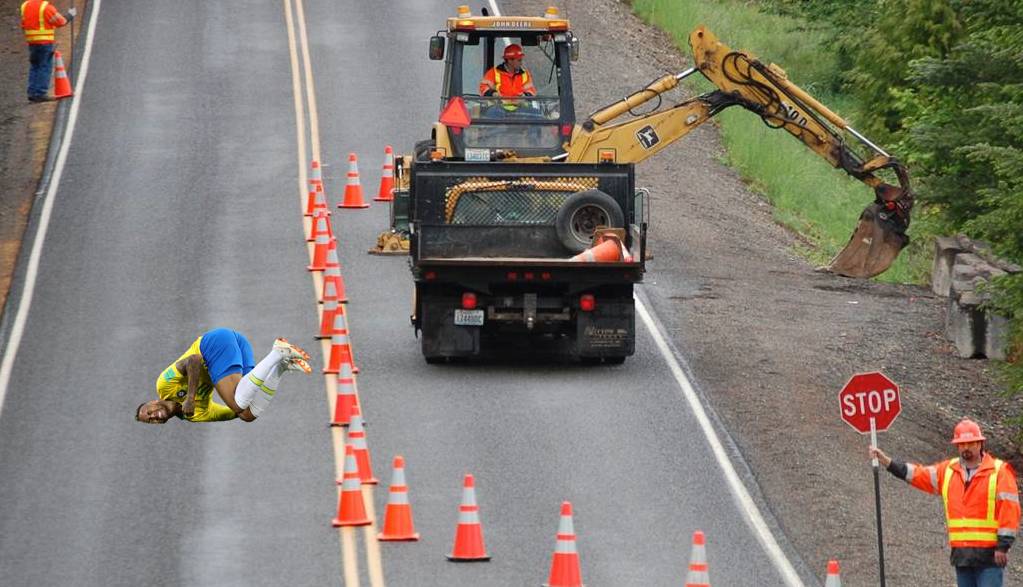 Brazilian superstar Neymar Jr is reportedly still rolling after being fouled in yesterday’s 2 – 0 triumph over Group E opponents Serbia. The Paris St Germain forward went down under minimal contact from midfielder Adem Ljajic, and rolled straight out of the Spartak Stadium.

Latest sightings suggest he rolled west overnight and is currently somewhere between Moscow and St Petersburg. 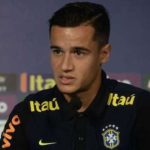 “Our thoughts and prayers are with Naysy,” teammate Philippe Coutinho told Soccer on Sunday. “Sometimes he might roll a kilometre or two looking for a free, but I’ve never seen him roll 100 kilometres before. It proves that he was badly fouled. The Serbian criminal should be in prison, and his wife and children flogged once for every kilometre that Neymar has rolled. That’s just my opinion.”

“The gaffer has a plan to stop the rolling,” added the former Liverpool midfielder. “He’s going to attach Neymar’s sister Rafaella to a crane, and lower her into his path. With luck, his lust will act as a kind of handbrake. We’re calling it Operation Jaime Lannister. On paper it’s a slam dunk, but these kind of things are harder to execute than they seem, sometimes.”