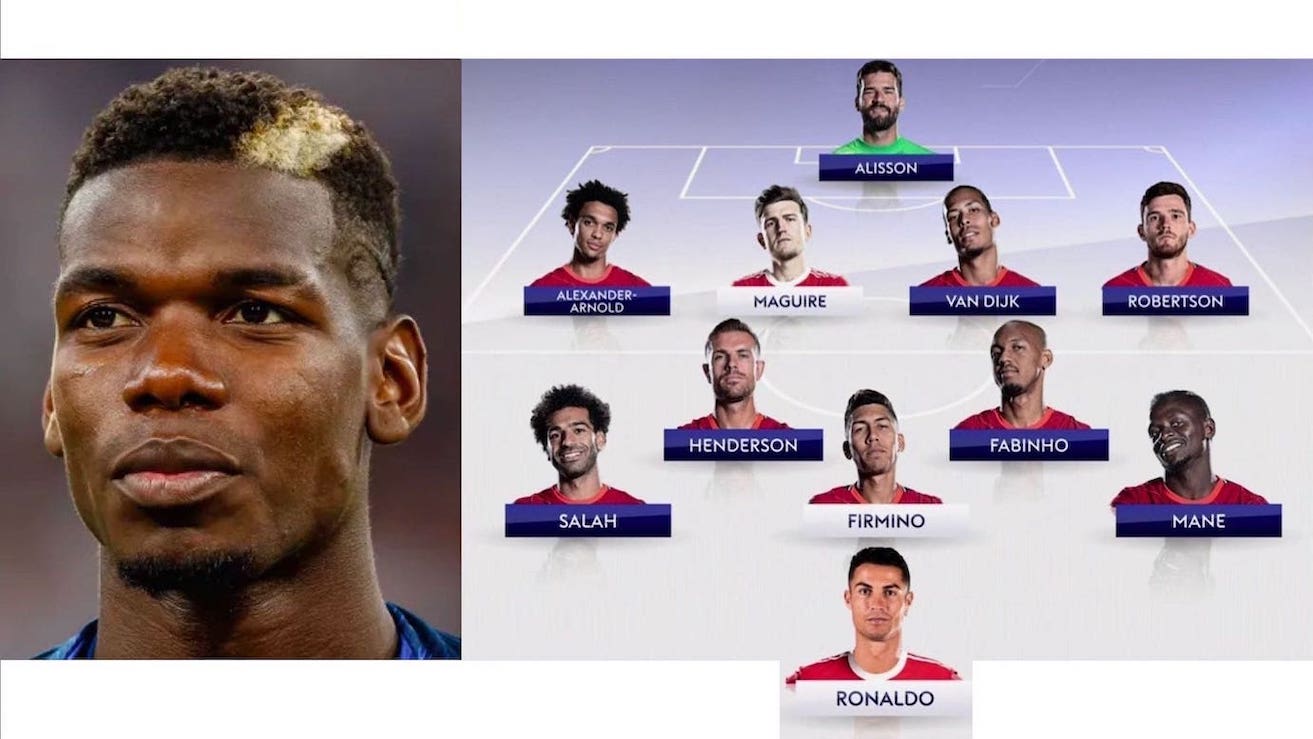 Graham Souness has omitted Paul Pogba from his combined UTD/Liverpool XI ahead of Sunday’s showdown between the rivals. The Scot has proven an outspoken critic of World Cup winner Pogba.

“There’s a saying in Glasgow,” Souness told Soccer on Sunday. “As useless as a nun’s fanny. Let me explain. A nun has a fanny, like any other woman. Not many people know that. But because of her vows, it’ll not see the light of day.”

“Paul’s talent is a bit like a nun’s fanny,” said the 68 year-old. “It’s there, but does it see the light of day? I’d say no, and that’s a problem. Can he turn it around, and go from a nun’s fanny to something closer to a whore’s flange? I’m not sure.”

“A faulty haggis, they’d call him in Aberdeen,” he added.