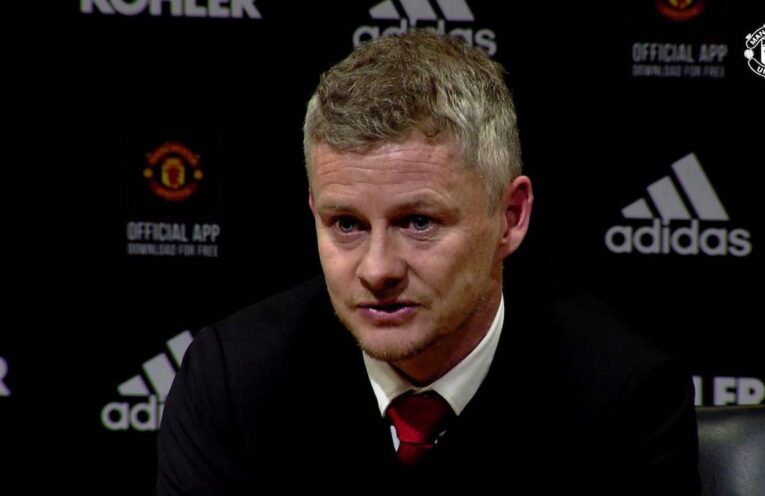 An emotional Ole Gunnar Solskjaer has admitted that UTD are struggling to attract players as the club endures another hit and miss season. Rising star Erling Braut Haaland had been strongly linked with UTD before opting instead for Dortmund. 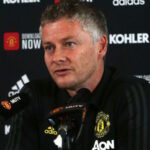 “Nobody wants to sign,” said Solskjaer, choking back tears. “I rang Erling and said, ‘You’ve not signed for Dortmund, have you lad?’ I could hear his mates sniggering in the background. He says, ‘Of course not Ole — I’m on my way to Old Trafford now, you stupid Benjamin Button-looking shitebag’. Last thing I heard before he hung up was a gang of lads roaring laughing.”

“I don’t know what to do,” he told Soccer on Sunday. “The gaffer has stopped answering my calls. I rang David Moyes for advice, but Fellaini is his answer to everything.”

“I did ring Fellaini,” added Solskjaer. “He told me that he’d rather sign for the Dog & Duck in Moss Side than play for a dozy cunt like me. So I’m sticking Big Fell down as a maybe.”