Nuno Espírito Santo Insists he was “Tricked” into Joining Spurs 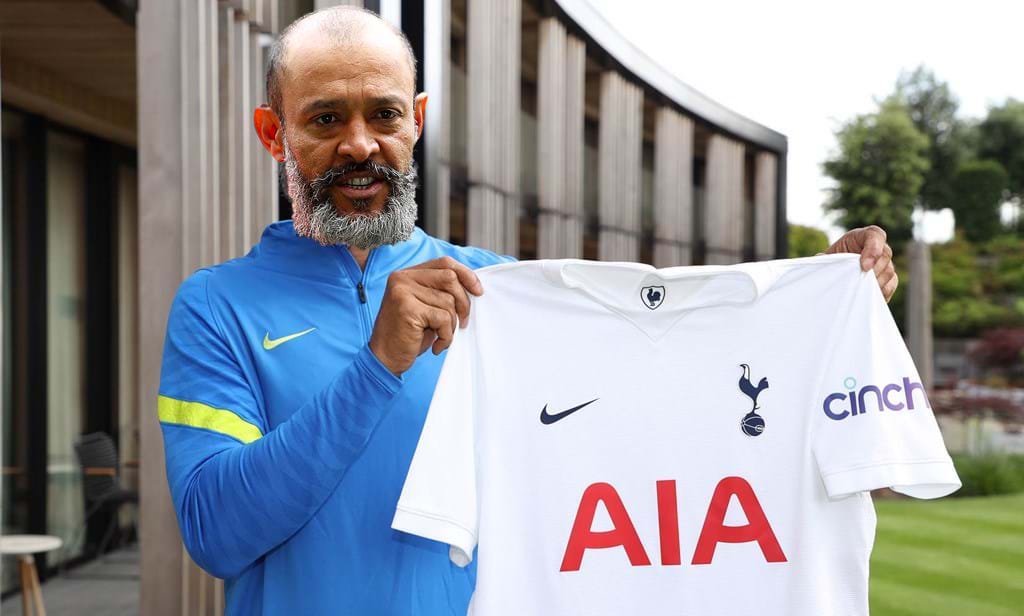 Nuno Espírito Santo has insisted that he was tricked into signing a two year contract to become Head Coach of Tottenham Hotspur. The 47 year-old previously managed Wolves for 4 seasons.

“I was tricked,” Santo told Soccer on Sunday. “Daniel Levy sidled up to me dressed as a schoolgirl and asked for an autograph. As soon as I signed, he ripped off the wig, unfurled what I only then realised was a contract, and said, ‘See you at work on Monday Nuno, you dozy shitebag.'”

“I tried to grab him,” said the former goalkeeper. “But he dove into a waiting van and was gone, leaving me falling to my knees screaming, ‘Nooooooooooo!’ for about 60 seconds. Maybe longer.”

“Perhaps this is God’s way of punishing me for my sins,” added Santo. “But Spurs? I’m no angel, but I haven’t fucking killed anybody.”