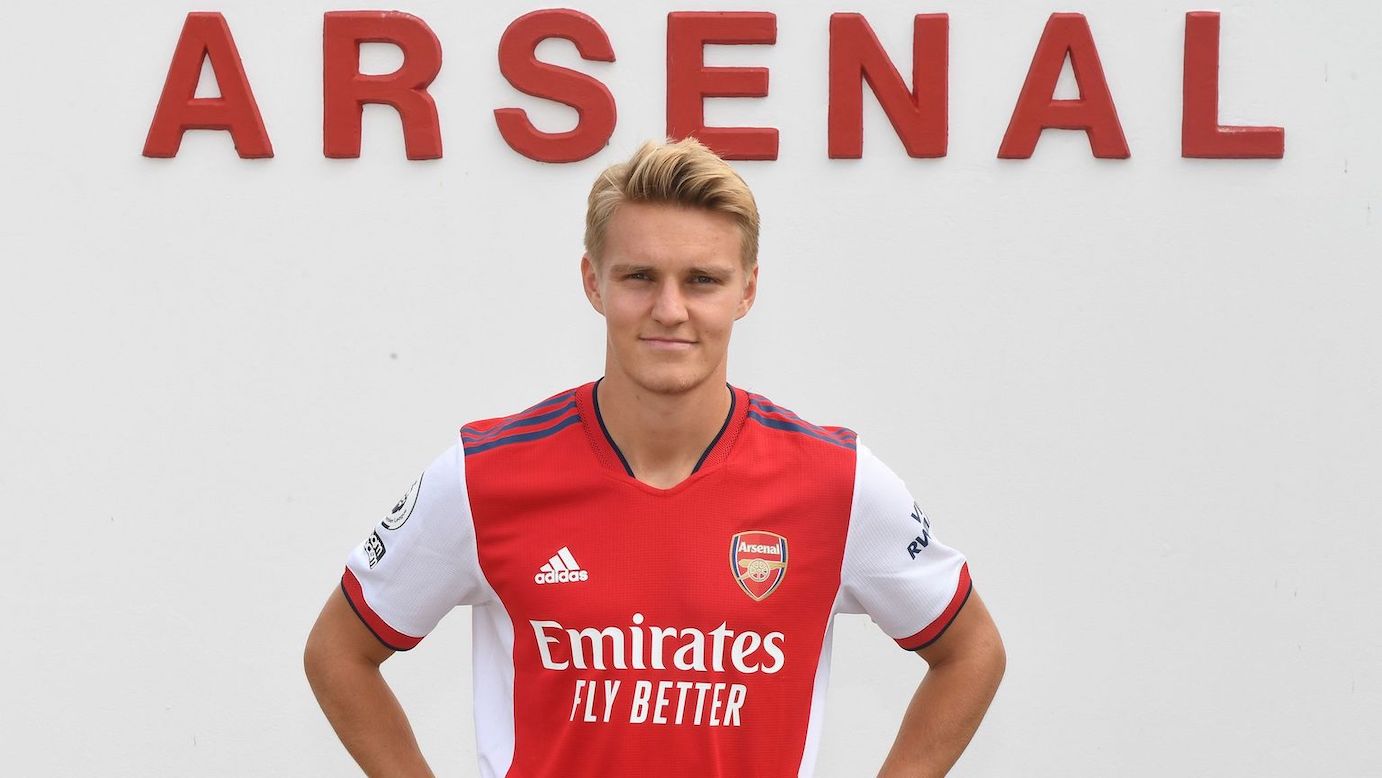 “It’s wonderful to be here,” he told Soccer on Sunday. “But now I want to leave. Arsenal is a place of great sadness and pain. Everybody lurches around weeping, shrieking, yelling that we’re doomed. And that’s just the gaffer and his coaching staff.”

“I’ve enjoyed my time with Arsenal,” said the 22 year-old. “Only joking, it’s been shit. But have I improved? Has my game developed? I dare say it hasn’t, no. As I say, it’s shit here.”