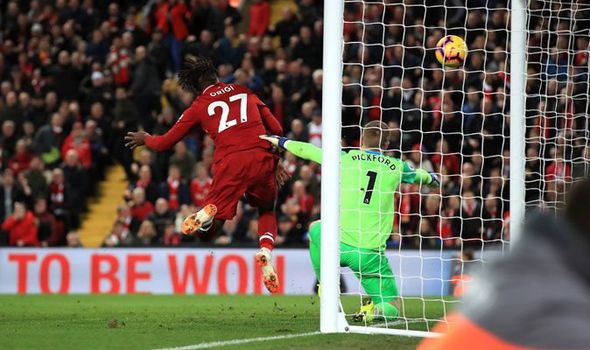 Divock Origi has signed a 46 year extension that will keep him at Anfield until 2064. The Belgian clinched victory deep into stoppage time in an enthralling Merseyside derby, and was rewarded immediately afterwards with an improved contract. 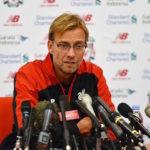 “We are delighted Divock has decided to stay on,” Liverpool manager Jürgen Klopp told Soccer on Sunday. “I drafted the contract with a pencil in the tunnel after the final whistle, and there was still some adrenalin. I’m calmer now. Give me a second…46 years? Jesus, that’s long…and 2 million a week? For Divock Origi? Oh God, this is bad. What the hell have I done?”

“John Henry is going to fucking kill me,” added the German. 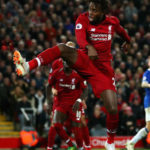 Origi insists that he is happy to commit his long term future to Liverpool.

“It’s an amazing feeling,” he told Soccer on Sunday. “I will wear this jersey with pride for the next 46 years. Hopefully I can contribute another goal over the coming 5 decades, but I don’t want to get ahead of myself. My job is to stay fit and be ready to help the team any time between now and my 70th birthday.”

“Obviously the gaffer will be long dead by then,” added the Belgian. “But I’ll repay his faith in me on the pitch, and probably tidy his grave at weekends. Water the plants and so forth.”