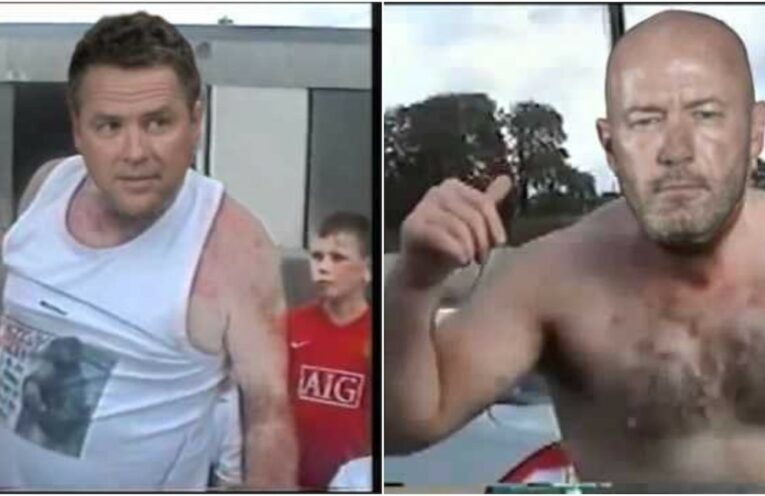 Michael Owen and Alan Shearer have continued to trade ‘Call Out’ videos as their war of words shows no sign of abating. The feud centres upon Newcastle UTD’s relegation from the Premier League in 2009, during which Shearer briefly managed his fellow English strike legend. 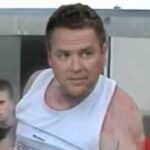 “I hit you a slap in Charles N’Zogbia’s front garden in 2009,” added the former Liverpool striker. “And you were shite’ing in a bucket for a week. Come out now and fight me Alan, you dirty dome-headed little bowsy. Enough with the videos.” 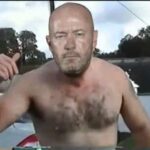 Shearer denies that he is unwilling to settle the pair’s feud with his fists.

“This goes out to Michael Owen,” the Match of the Day pundit says in his latest video. “I seen your video there, you dirty communion-haircut little sewer rat. My cousin Jon-Joe Shearer bate lumps out of you and your father outside Mulligan’s pub, and you ran crying to Jamie Carragher like a frightened little filly.”

“See these? ” added Shearer, raising his fists to the camera and beginning to shadow box. “An Owen will never beat a Shearer for love nor money. It’ll be a trip to the morgue for you Michael, you dirty junkies’ bastard, you.”